Home » Philippines » Philippine Declaration of Independence: How do you celebrate this day? 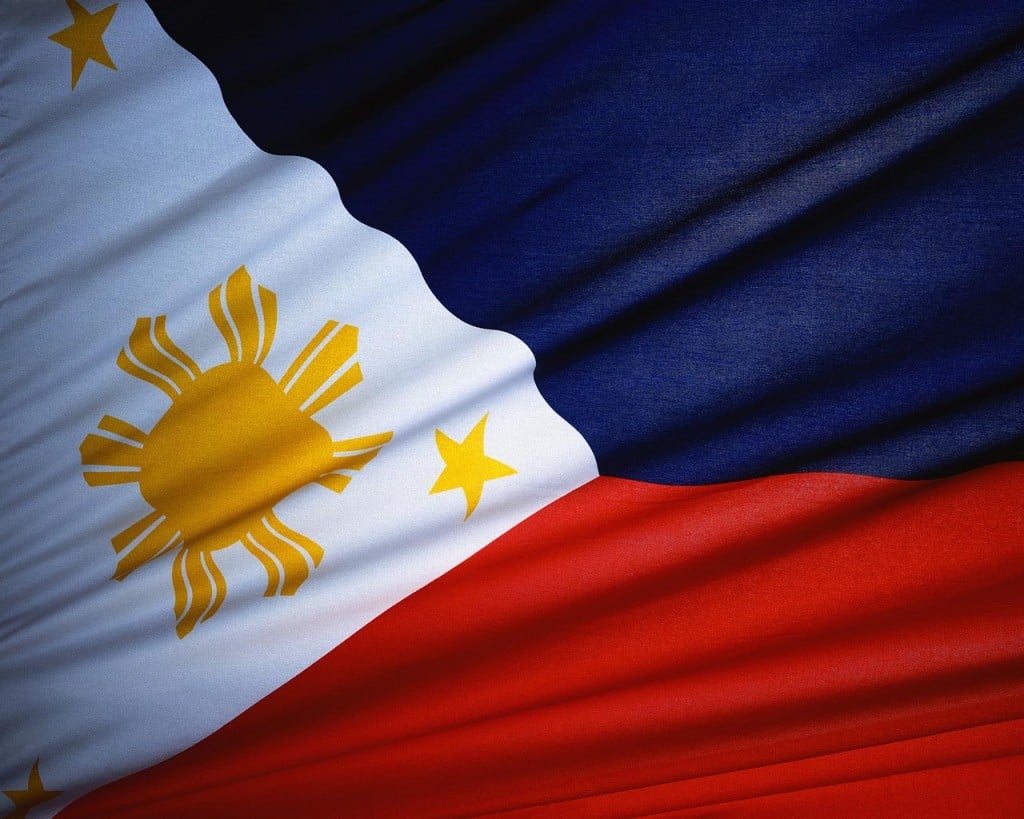 This is a historic and significant day for Filipinos because it marks the start of freedom that has long been fought for and awaited.

Since June 12 was an official non working holiday in the Philippines before (I think that the holiday was now moved to June 14 as per Proclamation 1841), we used to celebrate it by throwing a simple ihaw-ihaw (grill) party (with lots of inihaw na liempo, tahong, and talaba) with close friends and family. We also show our pride and appreciation by displaying the Philippine flag in front of our house. Here in the U.S.A., we celebrate Philippine Independence by having a small get-together lunch with Filipino friends. This year, we will head camping with several Filipino friends; we will also be bringing a lot of ingredients for an awesome outdoor Filipino food cook-out.

How do you celebrate Philippine Independence day in your present location? If you also throw-in a party, what Filipino foods do you usually serve?