Vanilla Chiffon Cake is a light cake that is made of oil, eggs, cake flour, sugar, baking powder and vanilla extract (as flavoring). This light and soft cake resembles the texture of the Mamon. The fluffy texture of this cake can be attributed to the egg whites and the absence of butter. The volume of the eggs and oil used prevents the cake to dry out or harden after sometime compared to the other types of cakes. 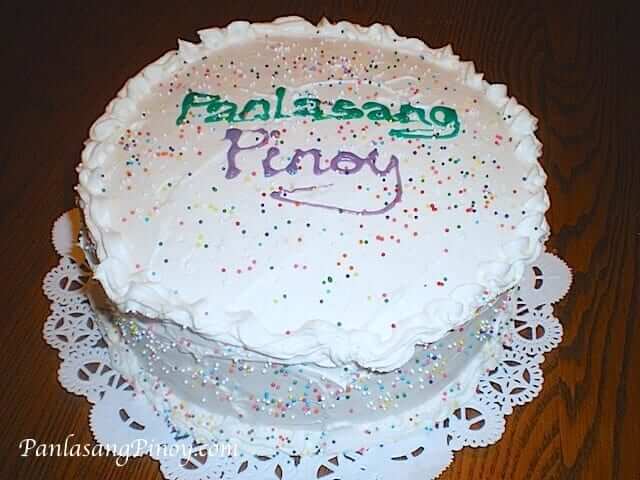 In this particular recipe, Canola oil is used instead of vegetable oil. Based on experience, Canola oil outperforms the other types of oil in providing moisture to any cake. We also used Buttercream icing to garnish the cake. Having a light and fluffy cake means the absence of butter. Since the flavor of butter gives richness and life to the cake, using the Buttercream icing is recommended if you want to have that buttery flavor. We now have a light, soft, fluffy, and buttery cake fit for all occasions. 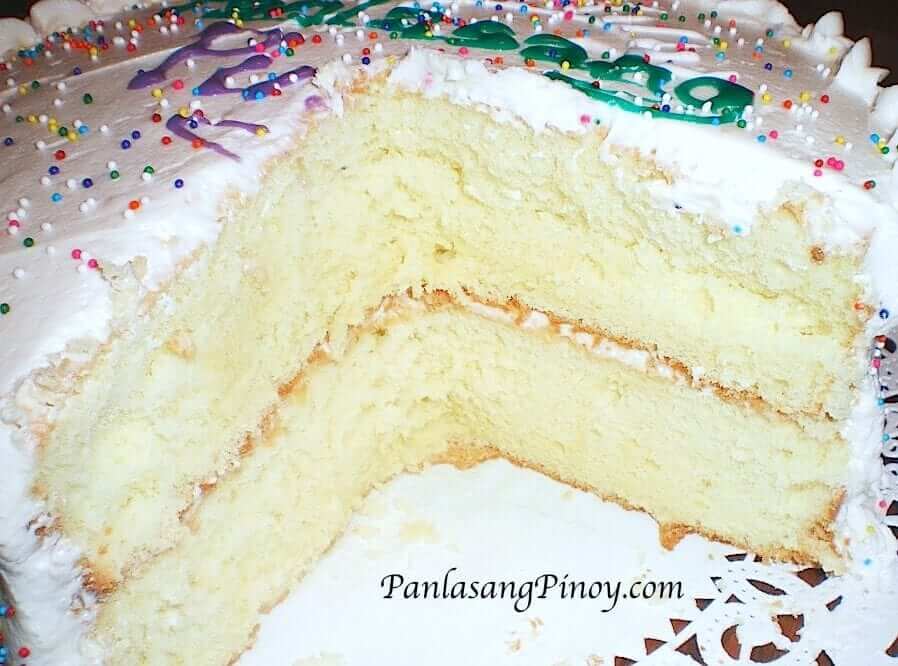 Try this Vanilla Chiffon Cake recipe. Let me know what you think. 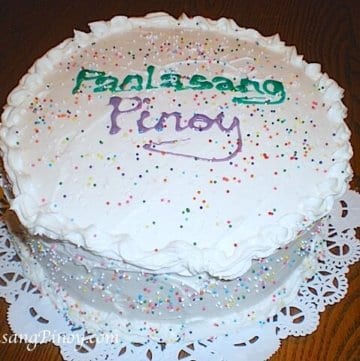