Ever wondered how your favorite Filipino recipes came about? Noticed how the cooking methods and use of ingredients in one region differ from the other? Have you seen similarities of Filipino Food with dishes from other countries?

There are a lot of questions to ask regarding the origin of Filipino Food but I think that it would really help if we first define what Filipino Food is. So, how do we define it? We all know that it comes in different names such as: Filipino food, Pinoy food, Pagkaing Pinoy, Pinoy dishes, Filipino dishes, Lutong Bahay (though this is general). Whatever term we use, Filipino foods (in my opinion) can be any of the following: 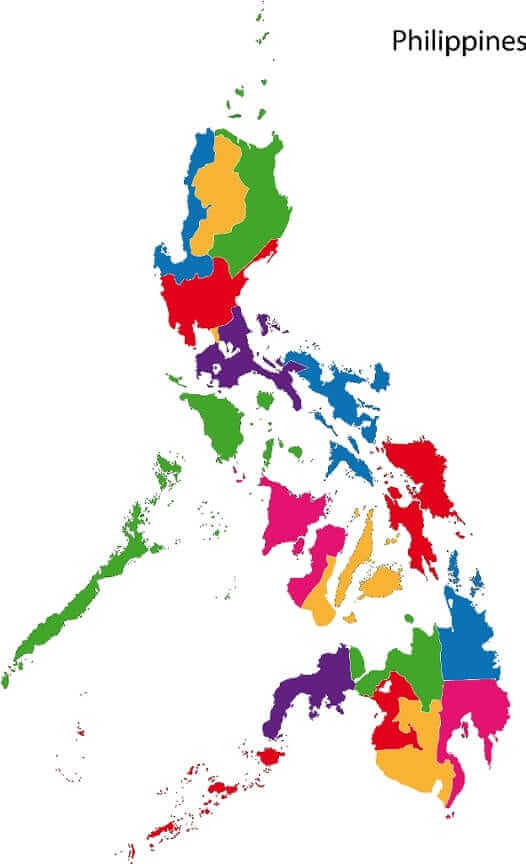 Our food is like us (the Filipinos), diverse in many ways. During the pre-Hispanic period, nearby countries (located south) like Malaysia, Brunei, and Indonesia influenced the manner of food preparation in some Southern Philippine islands. The use of spices such as curry, cumin, and paprika plus the method of cooking meat in coconut milk were just some of it.

During the Spanish colonization, Filipinos learned to eat Spanish food and use different kinds of spices (as taught during our history classes, the Philippines was accidentally discovered while Magellan was searching for the spice island of Moluccas). This was also the start of the spice trade between Spain, the Philippines, and Tidorein Maluka  (present day Moluccas).

The Chinese also traded with the Filipinos as early as the 15th century (remember Quiroga in El filibusterismo?).  This was the time when Chinese food was introduced. Along with the Chinese were other traders such as the Arabs and Indians which also left some influences. Later on, Americans came and introduced American food which was welcomed and immediately embraced by the Filipinos.

Indeed, the Philippines has a very rich history. Along with the history are the rich food brought about by the influences of different cultures. Let our food introduce our culture to the rest of the world. That is my ultimate goal. Are you with me?