Ensaymada is a Filipino sweet pastry. This is said to be a variation of the Ensaimades, a similar bread that uses pork lard as an ingredient that originated in Majorca (the largest island of Spain). 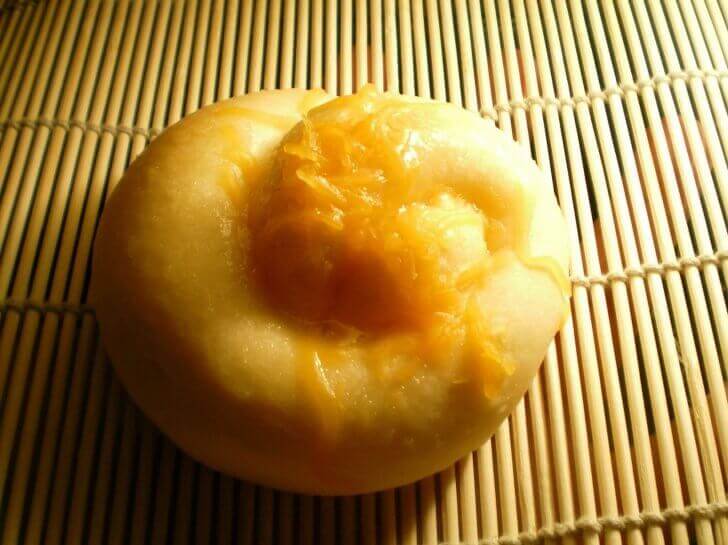 In the Philippines, this pastry is available in any neighborhood bakery and the well know bakeshop chains as well.  This is one of my favorite bread recipes. I prefer to have it as a mid-afternoon snack with a cup of  brewed coffee. 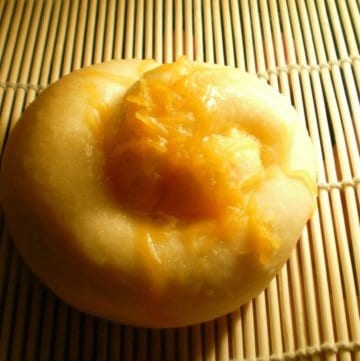