The aroma that cinnamon adds to any dish will certainly entice anyone. Aside from the luring scent, this also has an exquisite added flavor that makes the dish or baked product even more delicious. Do you know that cinnamon is more than just another spice that enhances recipes? Are you aware of the health benefits of cinnamon? 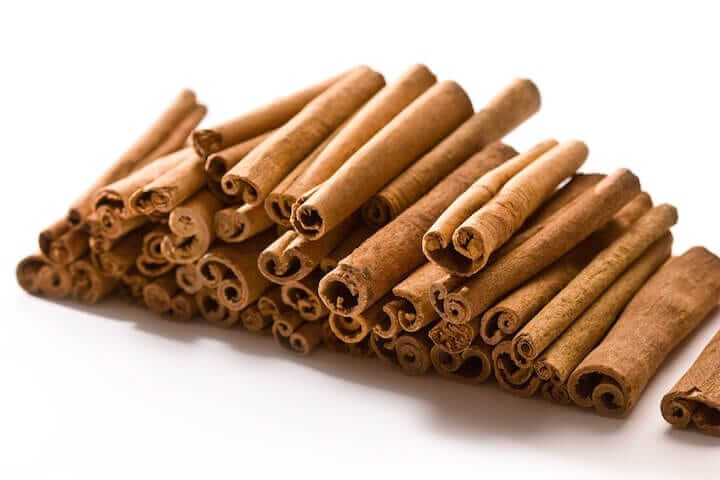 For centuries, cinnamon has always been recognized as a powerful ingredient which could greatly contribute to excellent health. It is actually recognized as ‘Ayurvedic’ in Indian medicine because of its amazing help when it comes to improving blood circulation. On the other hand, this is also recognized in Chinese medicine as an effective cure for colds because of the warming effect that it could bring to the body. In the Roman and Greek cultures, this ingredient is known to resolve problems within the digestive system. Fascinatingly, the health benefits of cinnamon do not end there just yet. Here are the advantages that it could bring.

This spice can be ingested in different ways so that you can also experience the health benefits of cinnamon. You can add it to your drink for more flavor and aroma. A pinch of this spice on your dessert or bread would be excellent too. There are also cinnamon sticks that you could enjoy.