Home » How To Cook » How to Cook Spaghetti Squash

Spaghetti squash is a delicious, fleshy vegetable that is low in calories and high in nutrients. Although it is different to the winter squash, they both belong to the same plant family. Spaghetti squash is believed to be a healthier alternative to most squashes and flavorful too. It was called as such because it literally resembles spaghetti noodles, when cut open. This makes Spaghetti squash more interesting. Learn how cook spaghetti squash and incorporate this healthy veggie in your every day diet. 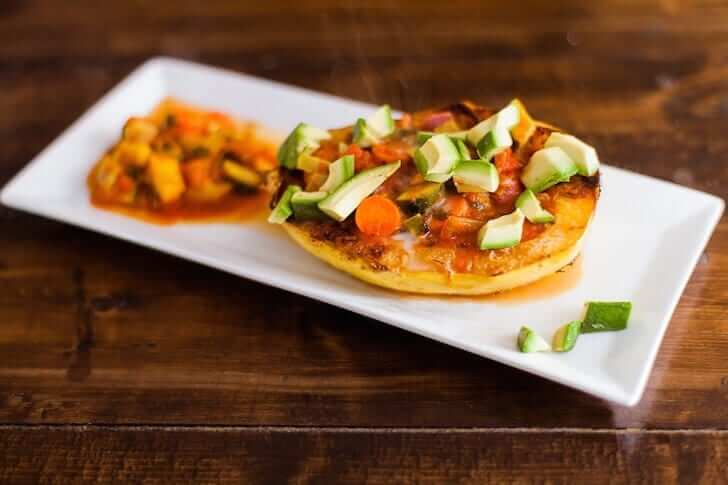 First of all, 92% of spaghetti squash is water, much like watermelons. Experts claim that the noodle-like flesh of the squash contains more fiber than many of its kind. It is high in vitamins B and C, as well as potassium, phosphorus, calcium and magnesium. There is also a moderately high amount of sodium.

Effect of Spaghetti Squash on Your Health

Because most of the squash’s composition is water, it can be quite filling. Dieters will be glad to know that there are only 42 calories in a cup of spaghetti squash. It is also low in carbohydrates, which makes it a wise choice for diabetics as well. Vitamins B and C are powerful immune system helpers and energy boosters when combined. The minerals calcium, phosphorus, magnesium and magnesium are essential to good bone health, muscle function and normalize blood pressure.

How to Cook Spaghetti Squash the Right Way

When spaghetti squash is cooked well, its orange-yellow flesh should fall away from the skin easily. It should also become noodle or spaghetti-like, hence the name. Its seeds are edible but need to be toasted separately first. Spaghetti squash can be slow-cooked, baked and microwaved.

How to Cook Spaghetti Squash in a Slow Cooker

If you haven’t cooked squash before, this is the easiest way to learn how to cook spaghetti squash.

Use a sharp knife to stab the squash several times to make holes. Add to a slow cooker and pour 2 cups of water. Slow cook for 5-8 hours depending on how tender you want it to be. Cut lengthwise in half, scoop out seeds, remove flesh from skin and serve.

How to Cook Spaghetti Squash in Oven

Start by microwaving the spaghetti squash whole for 3 minutes to soften it. Use a sharp knife to cut off both ends. Cut in half lengthwise and scoop out seeds.

Placing the halves face down on a baking tray, bake for 45 minutes to 1 hour 15 minutes at 375 F. The more the cooking time, the softer it will be.

How to Cook Spaghetti Squash in the Microwave

First microwave it whole for 3 minutes. Cut it in half, remove seeds and sprinkle a little water on it. Cook for 10-12 minutes depending on the power of the microwave.

Spaghetti squash is the best choice of squash if you’re managing your weight or suffer from diabetes. Low in carbs and calories, you can indulge in this tasty vegetable without enlarging your waistline. You can serve spaghetti squash with spices like cinnamon and cloves. Serve alone or as a healthy side dish.