Who doesn’t like mushrooms? With all the varieties to choose from, anyone can find a mushroom type which will suit his/her preference. Are you fond of mushrooms too?

Aside from the added flavor and appeal to various dishes, there are also a lot of mushroom health benefits that you should be aware of. Edible mushrooms will not only make your taste buds rejoice but will also enhance your overall health. 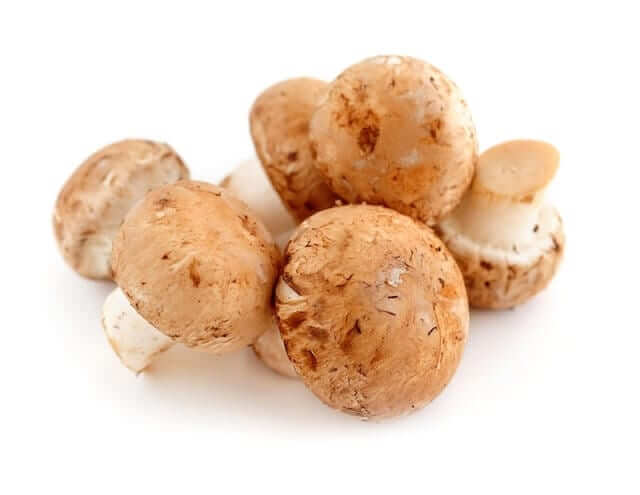 If you are also concerned about the amount of antioxidants that you get everyday, you might want to add mushrooms in your list of foods to eat regularly. The primary antioxidant that this fruit has is selenium. This negates the effects of free radicals. Because of that, it would be easier for you to stay away from various chronic illnesses.

Selenium is particularly beneficial for men. It is know to lower the tendency of developing prostate cancer by 64%. For women, button mushrooms would be the best because this can also decrease the possibility of having breast cancer. The mushrooms can prevent cancer because it can stop aromatase which triggers the development of cancer cells.

Cure for Common Cold and Flu

If you are easily struck by cold and flu, you might want to increase your intake of Shiitake mushrooms. This is one of the mushroom health benefits which have been known since the ancient Chinese and Japanese times. Shiitake mushrooms will also ensure that your immune system is capable of building a strong defense against cough.

People who have fluctuating blood pressure are extremely limited when it comes to the food that they eat. Mushrooms are a tasty yet healthy addition to their meals because this would not cause blood pressure to rise. This only contains minimal amount of calories because most of it is just water and fiber. It is also low in fat and sodium.

The mushroom called chanterelle is known for its antimicrobial, antifungal and antibacterial properties. Apart from topically applying this mushroom on wounds, it also provides the same effect when ingested. Hence, adding this to your diet would help out in preventing various digestive problems.

The Shimeji mushroom has always been used as a traditional defense against asthma. It has beta-glucans which suppress allergic reactions. Since asthma is a type of ailment that is triggered by allergens, this will help out in preventing recurring asthma attack. To make things even better, beta-glucans also boosts the healing capability of the immune system.

Though it has not been fully confirmed by modern science yet, there are a lot of studies today which are focused on one type of mushroom called oysters. This created a big buzz in the field of modern medicine because scientists are considering its potency when it comes to hindering the progression of HIV or maybe even curing it.

One thing that you need to remember before getting overly excited to enjoy the mushroom health benefits is that some variants may actually be poisonous. Hence, it is important to know which ones are edible and which ones should be avoided.