Home » Philippines » What Filipino Foods are Famous in Your Hometown?

The Philippines is a paradise composed of more than 7,000 islands. These islands are classified under three main island groups: Luzon, Visayas, and Mindanao. The island groups are home to cities and municipalities – each having their own culinary history and special signature dishes. 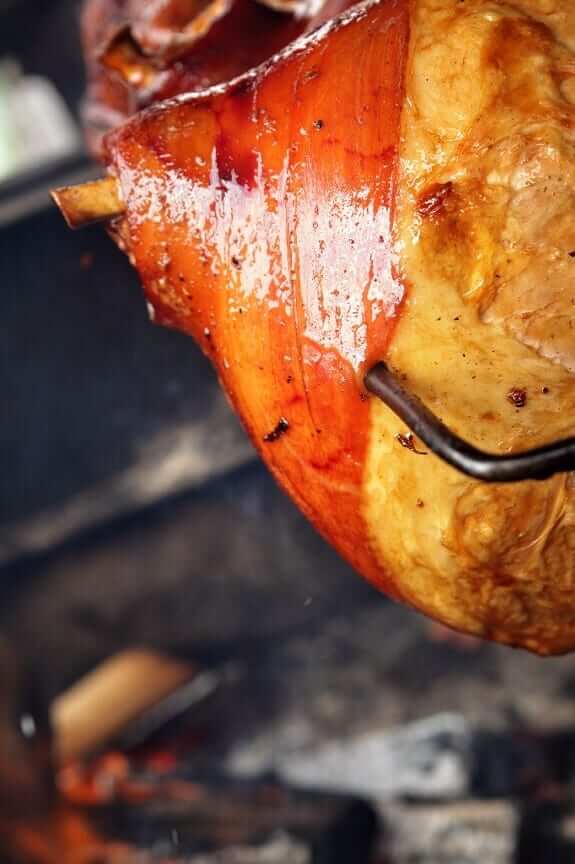 Similar to the country, Filipino Food has a rich history and countless influences. As early as the pre-Hispanic times, it has been documented that Filipino Foods were prepared by steaming, roasting, and boiling. The meat ingredients that they use that time are similar to the ones we use today: water buffalo meat, beef, chicken, pork, and seafood were the most common – not to mention exotic ingredients like snakes and monitor lizards (bayawak).

Foreign spices and cooking methods were introduced, come the colonization period, by both the colonizers and traders. Different new varieties of vegetables, herbs, and fruits were brought-in and domesticated. The introduction of new ingredients and cooking techniques paved the way for the development of Philippine Cuisine.

Regional Philippine Cuisine’s other influence has something to do with location. People living near the ocean are likely to prepare seafood dishes, compared to those living in mountainous areas. Nearby countries also influences Regional Filipino Dishes.

I tasted almost every Filipino Food from different regions of the Philippines while Growing-up in the Metro Manila. I tried most of them from specialty restaurants that serve authentic regional dishes, while friends that migrated from the provinces shared their regional gastronomic specialties. Although there are some places within Metro Manila that are known for their special dishes and delicacies (such as Malabon’s Pancit Malabon), most of the popular dishes served in Manila are merely variations of dishes popular in the provinces.

I might know how to cook some Filipino dishes, but there are still hundreds or even thousands of regional dishes that I haven’t heard of. How about letting everyone know about some of the popular dishes in your hometown? 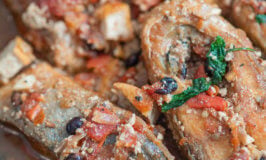 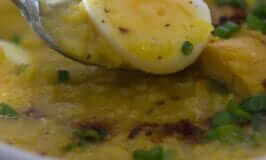 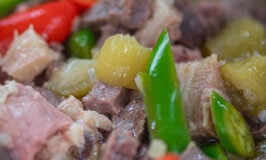