There are more than 101 ways to cook eggs. Each method is different from the other. Some of these methods require skill and experience, and even special tools, while a handful can easily be done by anyone.

Cooking eggs is probably the first thing that you learned when you started to learn how to cook. In fact, egg is one of the easiest ingredients to play around in the kitchen.

I got interested in cooking at a young age. Back then, I started to learn basic things; one of them is frying eggs for breakfast. Frying an egg might sound simple, but it can be challenging if you are doing it for the first time. After practicing which resulted to something like a dozen burnt eggs, I got the hang of it. I gained experience and developed my cooking skills. Eventually, my burnt egg days were over. I became aware of the many ways to cook eggs.

There are 4 basic methods to cook eggs: frying, boiling, scrambling, and baking. Each of these methods has different specific ways or styles. For example, frying an egg can be done in at least 5 ways. The next time the server at i-hop asks you how you want your eggs done; you will know what exactly to say once you read-on. 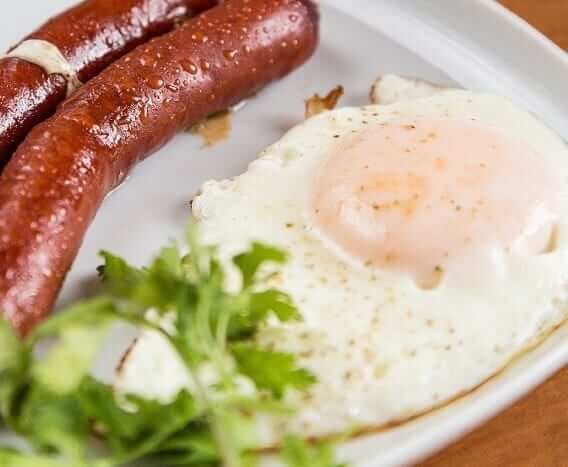 One side of the egg is cooked in a pan with oil or butter. When the side being cooked is done, the egg is flipped to enable the other side to cook for a few seconds. 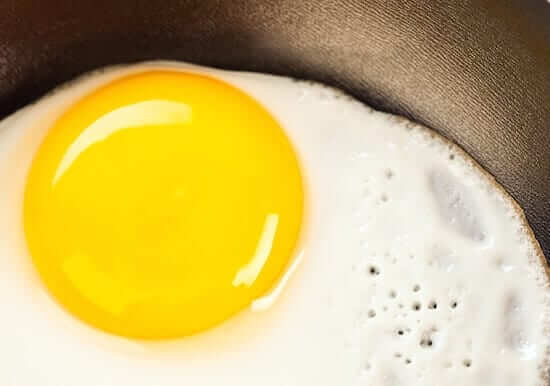 This style lets only one side of the egg cook. The other side is slightly cooked by the heat below. The yolks are left in its liquid form. It was called “sunny side up” because the appearance of the egg resembles the shape of the sun. 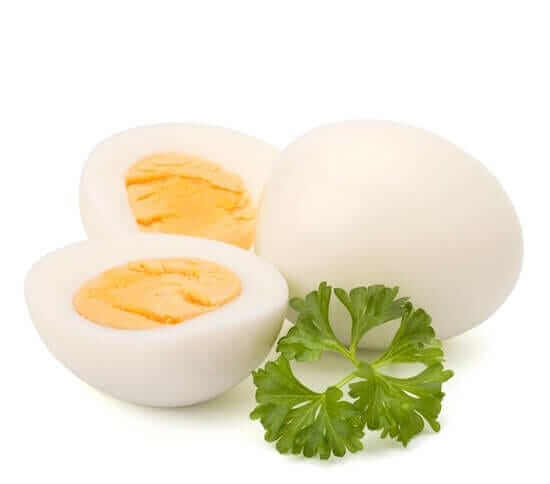 A hard-boiled egg is a result of boiling egg for a long period of time. The egg is placed in boiling water and left there to cook for 12 minutes or more. This will result with eggs having hard whites and yolk. 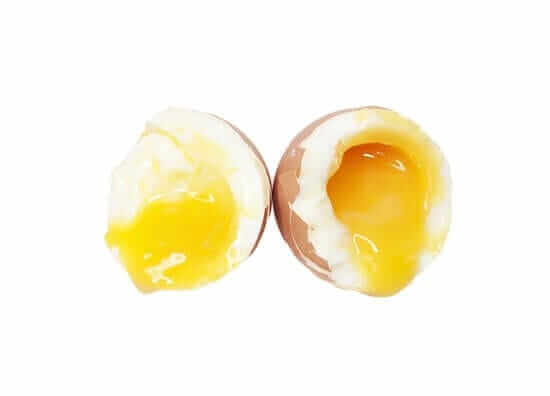 Soft boiled is the opposite of hard-boiled. Using the same boiling method, eggs are place in boiling water and cooked for a short period of time. The egg white is slightly cooked leaving some parts liquid. It will also produce liquid egg yolks. 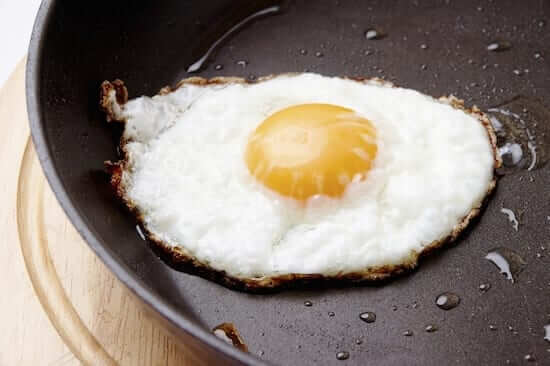 This is similar to sunny-side up. However, instead of leaving the yolks as it was, hot oil from the pan is poured over the egg to let the top cook slightly. 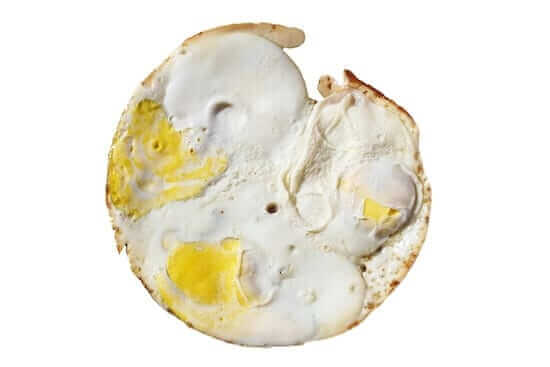 This is the opposite of over-easy. One side is cooked then flipped to cook the other side. The egg yolk produced from this style is usually solid. 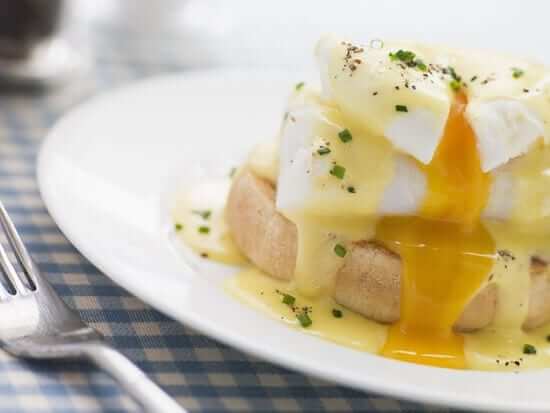 Poaching eggs means bringing water to a boil. Once the water boils, it is reduced to a simmer. The egg is cracked and placed in simmering water, and cooked until the desired results are achieved. 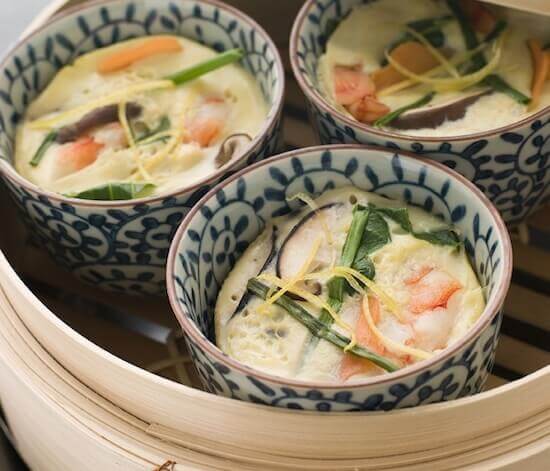 Steam is used to help cook the egg. Instead of pouring oil over the egg, a little water is added on the pan. The steam produced by the water helps cook the egg. 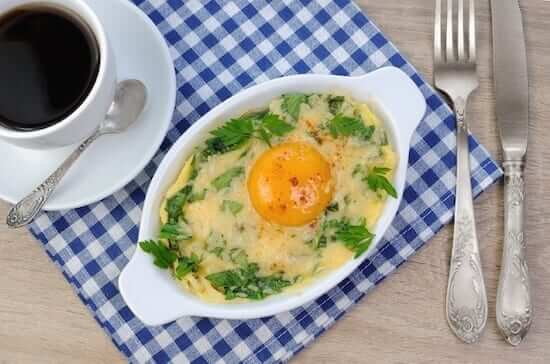 This is done by baking the egg. Eggs are cracked and placed in an oven-safe cup. Butter is placed on top of the uncooked egg, and then the egg is baked for a certain time. 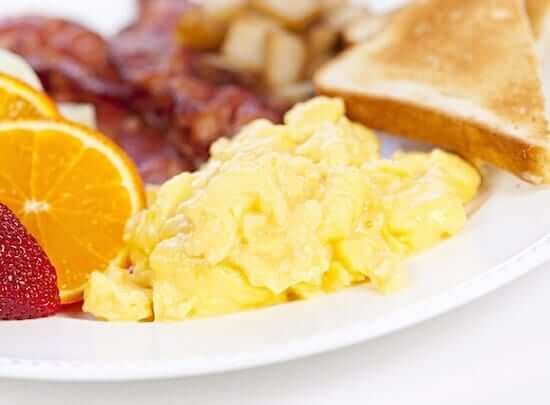 Scrambled eggs are prepared by whisking eggs in a bowl along with some salt and pepper. The whisked egg is then fried in a pan. This style suggests constant stirring while the egg is starting to cook. As you all know, omelets are derived from scrambled eggs.

It is now your turn. Can you add more ways to cook eggs in our list?