Getting into a one of the Top International Culinary Schools is an opportunity that is not solely limited to students within the U.S. There are also reputable international culinary schools which are scattered across the globe. It does not matter which part of the world you are in because you will certainly find a highly regarded university or institution which can provide you with the education that you are aiming for. 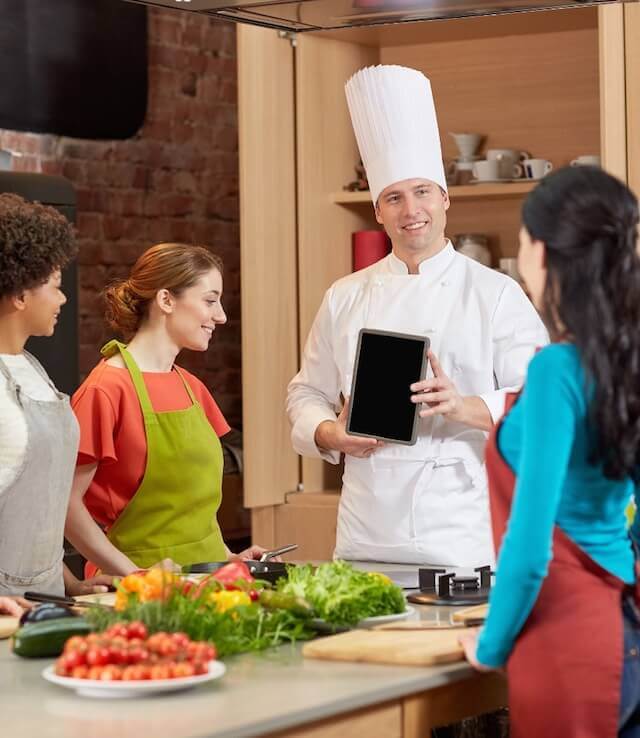 If you want to enroll in Top International Culinary Schools, it is best to have a concrete idea about the culinary aspect that you would like to specialize in. For example, are you into European style cooking or you want to focus in Asian cuisine? Do you want to learn the sophisticated pastries, breads and cakes or you want to explore eclectic desserts? Try to see yourself a few years from now so you can decide which school to go to.

Le Cordon Bleu, Japan— Most people who are within the U.S. are familiar with this school. The good news is that they also have a branch in Tokyo, Japan. The school was established in 1991 and they now provide various culinary programs. Among the courses that are being offered in this school include Cuisine and Patisserie Certificates and Diplomas, Boulangerie Certificates and Diplomas, Wine and Cheese courses, Sabrina courses for hobbyists and food enthusiasts and other short-term courses. What makes this school really interesting is that their programs combine the traditional French techniques and the modern Japanese cooking style. Hence, their graduates are very competitive. This is the reason why it is considered as one of the Top International Culinary Schools. 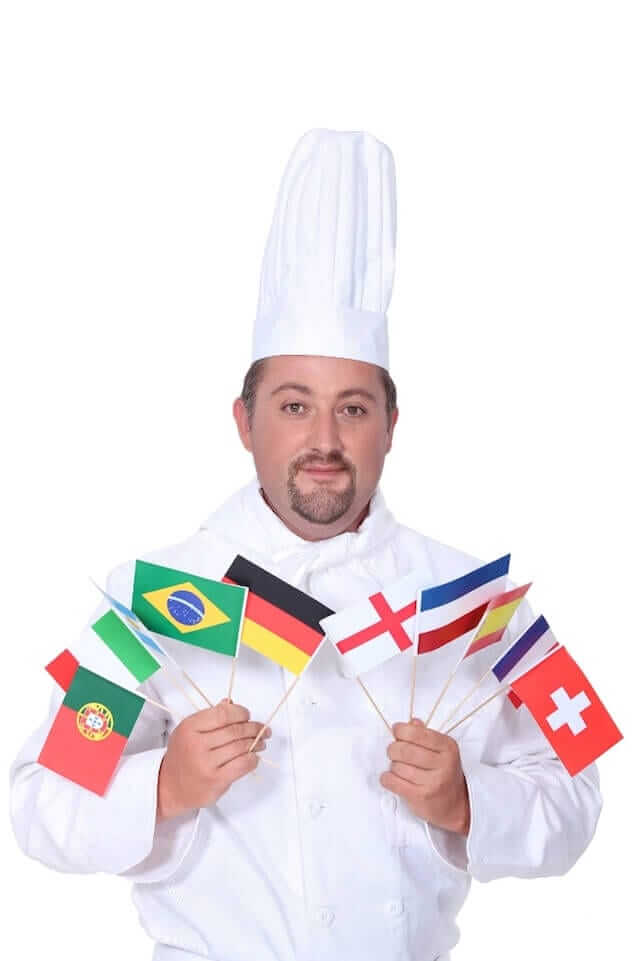 Culinary Institute of Canada, Holland College —Since 1983, this school has been known for their culinary courses under the Tourism and Culinary Center. Since the school is carefully maintaining their reputation as the best culinary school in Canada, they hire only the best among the best as part of their faculty and staff. Among the courses being offered here include Culinary Arts, Pastry Arts, Applied Degree in Culinary Education and Hotel and Restaurant Management.

The ICIF Culinary School of Shanghai—Among the international culinary schools, this is one that draws in both locals and students from other countries. Being right at the heart of the hustle and bustle in Shanghai, China, this is the perfect place to expose students to the culinary profession. Interestingly, the school does not only teach their students about local cuisine but also makes them experts in Italian cooking. From condiments to focacce, patisserie and Italian desserts, the graduates sure know how to execute recipes which taste like authentic Italian cooking.

French Culinary Institute —This school also provides students an opportunity to study in Italy or Spain. The first 10 weeks of the course may start in New York City but this is merely a preparation for the 19-week program right in Parma, Italy. There is no better way to learn about authentic Italian cooking than to experience not just the place but also the culture. This paves way to gaining in-depth knowledge about traditional techniques, modern recipes and other Italian cooking secrets.