Ginataang Langka refers to unripe jackfruit cooked in coconut milk. This ginataang langka recipe is a must try. Although jackfruits are considered fruits, unripe ones have the same attributes as vegetables; this was the reason why jackfruit in this recipe is treated as such. As for the flavor, much of it comes from the salted dried fish (locally known as daing); I also like using shrimp cube to add more taste to this dish.

I am not a big fan of jackfruit and anything cooked in coconut milk when I was a child. However, things changed when this dish was introduced to me during our vacation in Romblon (which is the hometown of my parents). Electricity is a luxury during those days and having dinner means eating by the candle light. I tried all the dishes served on the table because the dark did not give me the option to visually qualify the food in front of me. After trying Ginataang Langka, I immediately loved it; it wasn’t until when my plate was all cleaned-up when I learned that the delicious dish that I enjoyed is called “utan nga langka”. 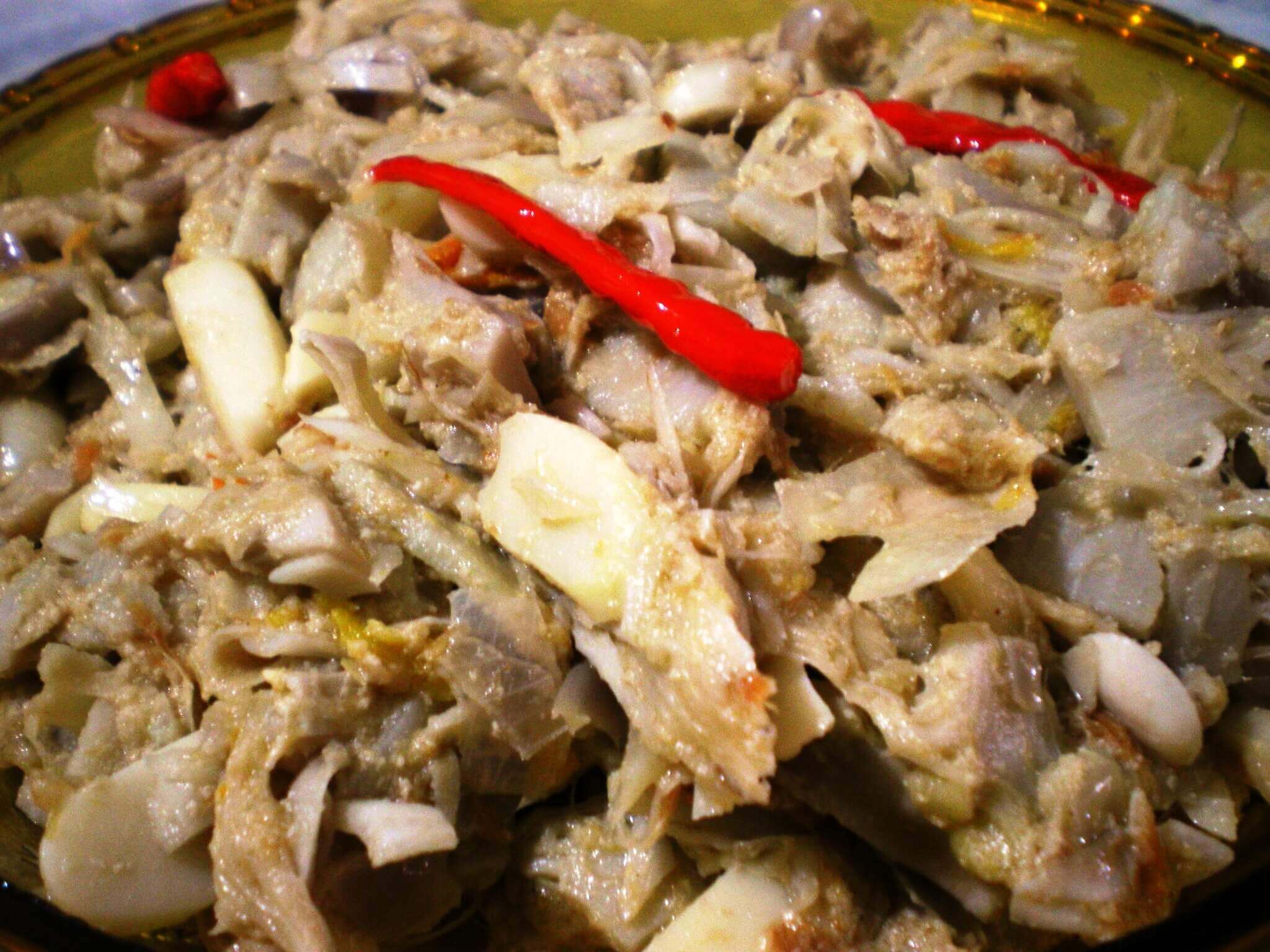 Try this Ginataang Langka recipe and let me know what you think. 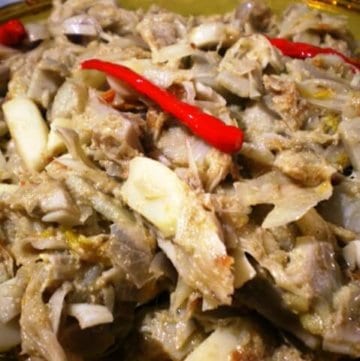