Home » Culinary Arts » Kitchen Tools and Equipment » What Is a Pressure Cooker?

If you do not habitually spend so much time on the kitchen, you would probably find yourself asking, what is a pressure cooker? Pressure cooker is a convenient invention because this helps a lot in preparing more complex dishes in less time. This is often a big pot which comes with a lid that can be tightly closed and sealed. The lid does not allow water or air to pass through once it is locked in place, so a vent is necessary. Since steam tends to come out of the pot when food is being cooked, the lid also has a small spout on top where air can go out.

The main reason why it is called as such is because it utilizes pressure to be able to cook food. Compared to typical pots and pans, this type of cookware has the capacity to regulate pressure inside it. Aside from subjecting the food to heat, it also uses the pressure to tenderize and cook it.

If it looks just like any other pot, what makes it so special? What is a pressure cooker capacity that other pots would not be able to deliver?

Pressure cooker is recommended for a wide variety of dishes because of how it improves taste and texture. Since this type of pot is tightly sealed, it traps in the natural flavor and moisture of the food. Hence, whether the food inside are vegetables, meat or other ingredients, the natural 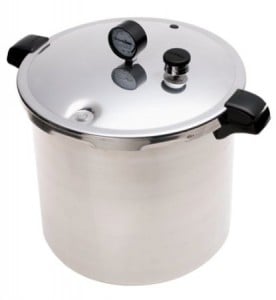 flavor would remain intact and would not simply evaporate in thin air.

The capacity of the pressure cooker to lock in moisture is also integral for cooking meat. When meat is subjected to heat, the amount of water that it holds would be greatly reduced. Oftentimes, moisture in the meat evaporates too fast, leaving it dry. When this happens, the meat becomes stringy, rigid and difficult to chew. That is not exactly how you want your meat to be, right? With the use of a pressure cooker, meat would not end up dry and hard, making your dish even more pleasing to the palette. I used pressure cooker to cook bulalo, which is a type of Filipino beef shank soup. It came out great!

Since pressure cooker uses heat, moisture and pressure for cooking vegetables, meat and others, you no longer have to spend so much time in the kitchen too just to wait until the dish is done. The combination of heat and pressure significantly cuts down cooking time. Hence, this is recommended for people who want to finish cooking in a much shorter period of time without jeopardizing the taste and texture of the food.

The traditional ones have that rattling, jiggling and noisy vent on top. The mere sound of the steam coming out of it is scary enough. If you want to invest on one, you should opt for the more modern designs. These are created to lock in moisture and flavor inside without causing a major noise in the kitchen when it is used. The vent is also re-engineered such that it would let out enough amount of pressure. Check the lid too and see if the rubber and lock mechanism would do a great job in sealing the pot. 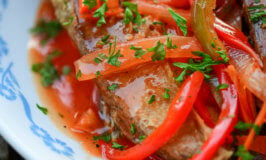 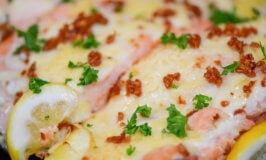 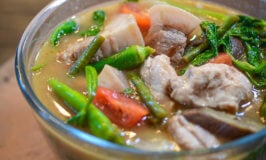 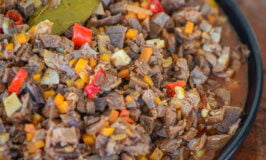 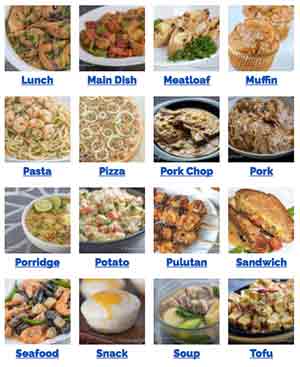 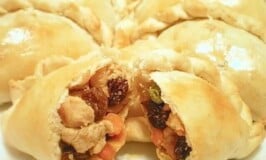 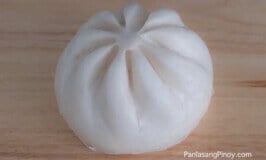 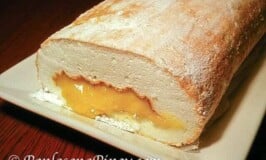 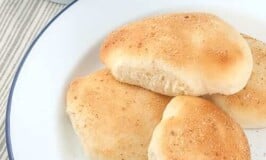 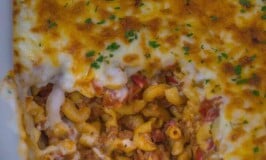 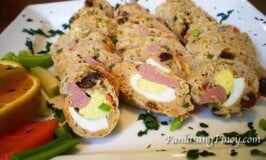 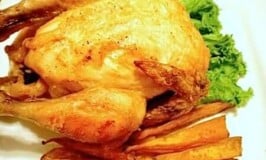 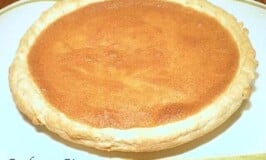 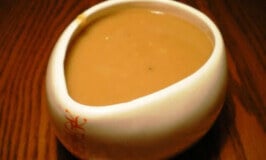 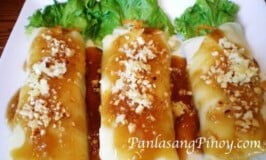 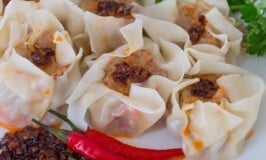 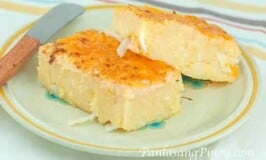 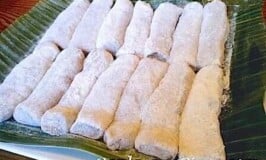 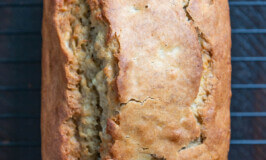 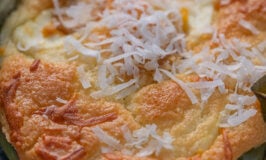 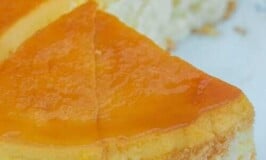 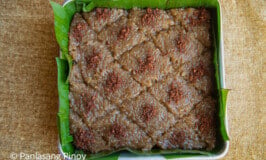 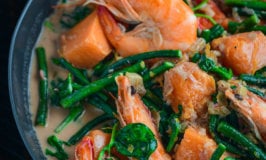