Home » Culinary Arts » Chef » What is an Executive Chef?

Executive chefs plays a very significant role in the kitchen. This position is crucial for any restaurant, hotel, café or other establishments that are related to food service. Yes, for the elites and bourgeoisie, an executive chef in their home kitchen is extremely important too.

For people who would like to venture into culinary as a profession, being the executive chef is something that they are aspiring for. How come this position is so prestigious? Why are culinary professionals aiming for this job?

An executive chef is also called as head chef or chief chef. Whichever term is being used in an establishment, one thing never changes. It is the fact that the head chef is in charge of everything that goes on inside the kitchen—from creating menu, maintaining kitchen sanitation, managing the other chefs and a whole lot of other tasks. The executive chef is the king of the kitchen! 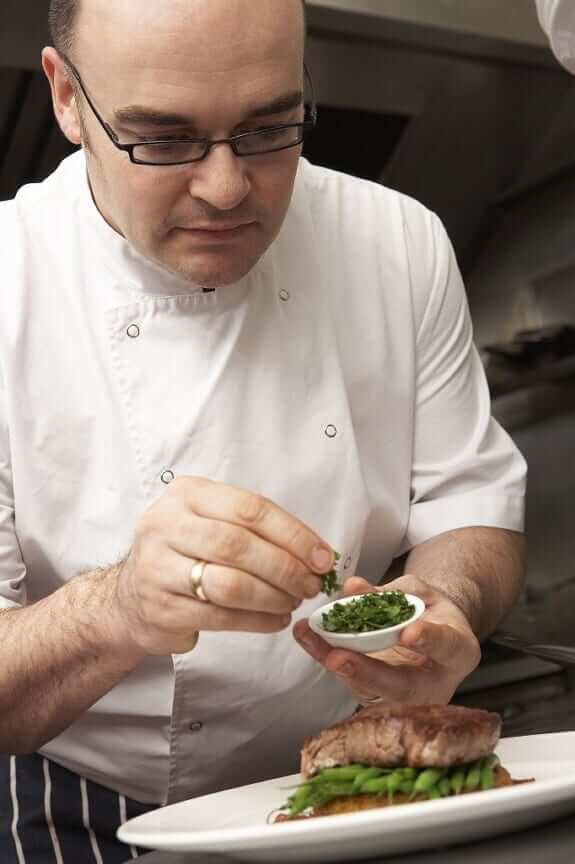 Roles of the Executive Chef

Playing the role of the chief chef is not an easy thing to do. That is why, this occupation requires years of experience, extensive training and broad culinary knowledge. Aside from handling the creative side of things like preparing meals, decorating servings and concocting great dishes, it also involves administrative tasks. Yes, aside from using pots and pans, an executive chef would need to deal with some paperwork too. That is because among the tasks that are placed on his shoulder include designation of work for other chefs, handling work schedule, accomplishing timely inventory, budgeting and cost control, among others.

As glamorous as it may seem for some people because of all the prestige that a head chef is getting, this position entails a lot of responsibilities. Some may easily assume that the only thing that an executive needs to do in the kitchen is to reprimand other chefs and boss everyone around but this is not true. The entire performance of the kitchen and everyone involved will depend on the head chef. Hence, it is his/her job to ensure that everything runs smoothly. Interestingly, if the kitchen is short-handed, even the head chef should get his/her hands dirty and start chopping, peeling and even washing some dishes.

The list of responsibilities of a head chef may go on and on. That is why, they are the ones who are usually the last to leave the workplace and the first one to arrive the following day. Here are some of the other tasks that head chef ends up doing:

With all the responsibilities of an executive chef, there is no reason to question why they have the highest salary among all employees in the kitchen. Because of all the obligations that are thrown to head chefs, it is also extremely important that they are experienced, learned and trained well.