Most avid cooks are familiar with what Brie is, but others might not be aware that it refers to one of the most famous cheeses in the world. Coined “The Queen of Cheeses”, it is a well-known cheese that is consumed the world over. This pale, soft cheese is used in numerous desserts and is loved for its rich, creamy taste. 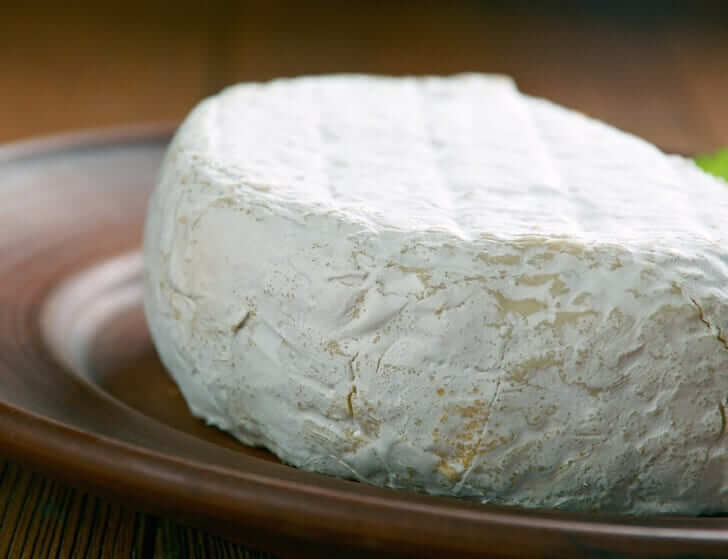 What is Brie Cheese?

Originally from a region in France, this cheese has earned its place as a chef favorite. It is white in color initially, but turns brown on the surfaces as it ages. Brie cheese sold in markets and stores is usually white. This is because it gets stabilized for export purposes, and has longer shelf life than when it is raw. Soft, smooth and rich, it can easily be used in a variety of dishes.

What is Brie Cheese Used For?

Brie cheese is a popular choice when preparing desserts. However, it is also served with fruit as an appetizer. If you want to use it in main meals, it is advisable to combine it with poultry and pasta dishes. It is also not uncommon for brie cheese to be served with nuts and bread as a snack. It can be enjoyed warm, chilled or at room temperature.

What is Brie Cheese Made of?

The main ingredient of brie cheese is cow milk. The milk can either be semi-skimmed or whole. Rennet and cultures are then added to it to make it raw. The amount of rennet enzymes added can vary. When Brie cheese is raw, it has shorter shelf life than when it is made with pasteurized milk and stabilized. It is then cut into molds, salted and left to age for at least a month.

What is Brie Cheese’s Nutritional Value?

Like most cheeses, brie cheese contains a small quantity of vitamin A and calcium. These nutrients can improve bone strength and vision. Research states that eating cheese can provide you with 4-5% of your daily requirement. It also contains very few carbohydrates, which might make it a healthy option for diabetics.

What is Brie Cheese’s Effect on Weight? 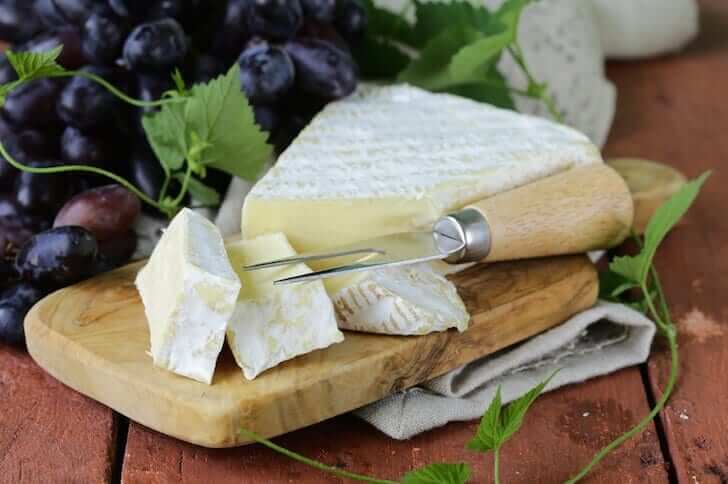 The good news is that brie cheese contains only 95 calories per 100 grams. This is a lower count than cheeses like mascarpone, goat and feta cheese. However, it has a high amount of fat which can expand your waistline if consumed in excess. Another disadvantage is its high cholesterol content. Cholesterol is not healthy especially for those with heart conditions.

To avoid cheese that is overripe, stay away from brie cheese that has a runny interior. Another sign of bad brie cheese is a rind that has become gummy. If you want to age it, don’t cut it. Brie cheese stops aging when cut. You can refrigerate to preserve it, but don’t let it stay for more than a few days.

What is Brie Cheese’s Best Substitute?

If you have a recipe that needs brie cheese, the safest substitute is Camembert. It has a similar taste and texture to brie cheese, but is known to have a stronger flavor and scent. Although you can make your cheese at home, it is preferable to purchase one from a vendor instead.

Brie cheese is versatile and goes well with a wide range of dishes. The creamy, rich taste and texture adds a finishing touch to appetizers, main meals, snacks and desserts. Lower in calories, it can be enjoyed in strict moderation. Refrigerate to preserve and age it for a stronger, deeper flavor.