Home » Philippines » Which Do You Prefer: Jollibee Chickenjoy or Mang Inasal’s Chicken Inasal?

Jollibee and Mang Inasal are well known fast food chains in the Philippines. Jollibee is the largest Fast Food chain in the country which is famous for its Fried Chicken Recipe: Chickenjoy. On the other hand, Mang Inasal is a fast growing food chain that originated in Iloilo. Its version of the Chicken Barbeque which is known as Chicken Inasal has captured the interest of the nation. The tasty barbequed chicken and unlimited rice makes their restaurants crowded all the time. 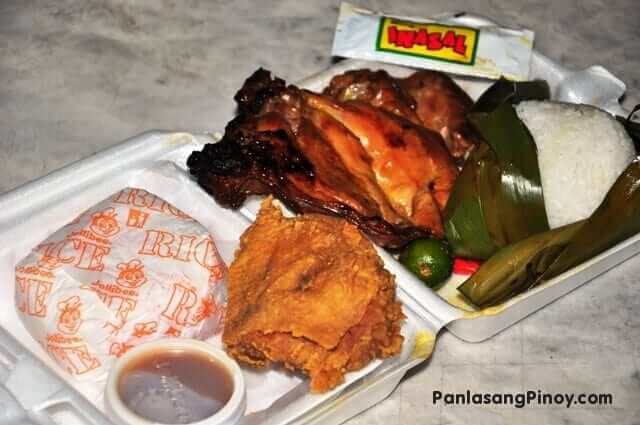 These Chicken Recipes are entirely different, but both are the best in their categories (in my opinion). I am a Chickenjoy fan since I was a child, but Chicken Inasal got my full attention after trying a meal. It is really hard to decide especially that we are comparing apples to oranges here – but only one should stand out.

If you are afraid that Jollibee will not give you a high five on your next visit because you chose the other, don’t worry. They are now the majority stock holder of Mang Inasal. Jollibee Foods Corporation (JFC) bought 70% of Mang Inasal from Injap Investments.

Which Do You Prefer: Jollibee Chickenjoy or Mang Inasal’s Chicken Inasal? I know that both are good, but you only need to pick one.