Chicken Inasal BBQ is a type of grilled chicken dish that originated in the Visayas region of the Philippines. Chicken slices are marinated in a special concoction not limited to vinegar, ginger, and seasonings. The marinated chicken are grilled and a basting sauce made-up of margarine and annatto oil. The red oil can also called chicken oil, if chicken fat is involved. 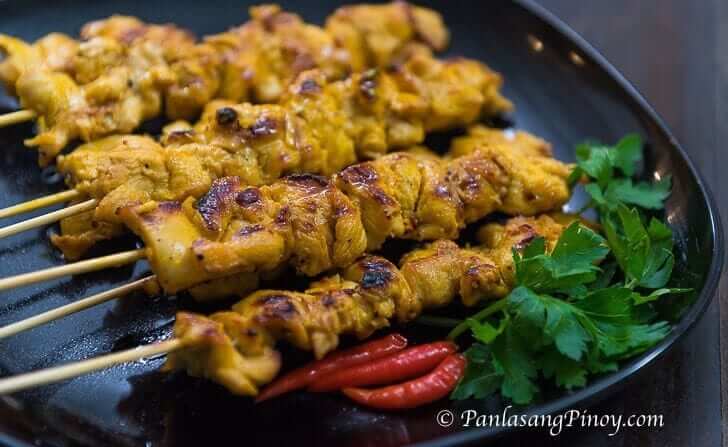 I thought of making a different version of chicken inasal to give our readers more option. This idea came from my Pinoy pork barbecue recipe. I simply used boneless chicken breasts and sliced it thinly, just like any regular Filipino BBQ. The chicken slices were marinated and then skewered into bamboo skewers. The marinade recipe for chicken inasal remained the same.

The same basting sauce for my inasal recipes was used. It is a simple mixture of margarine, annatto oil, and salt. You can refer to this post to learn how to make your own annatto oil at home. 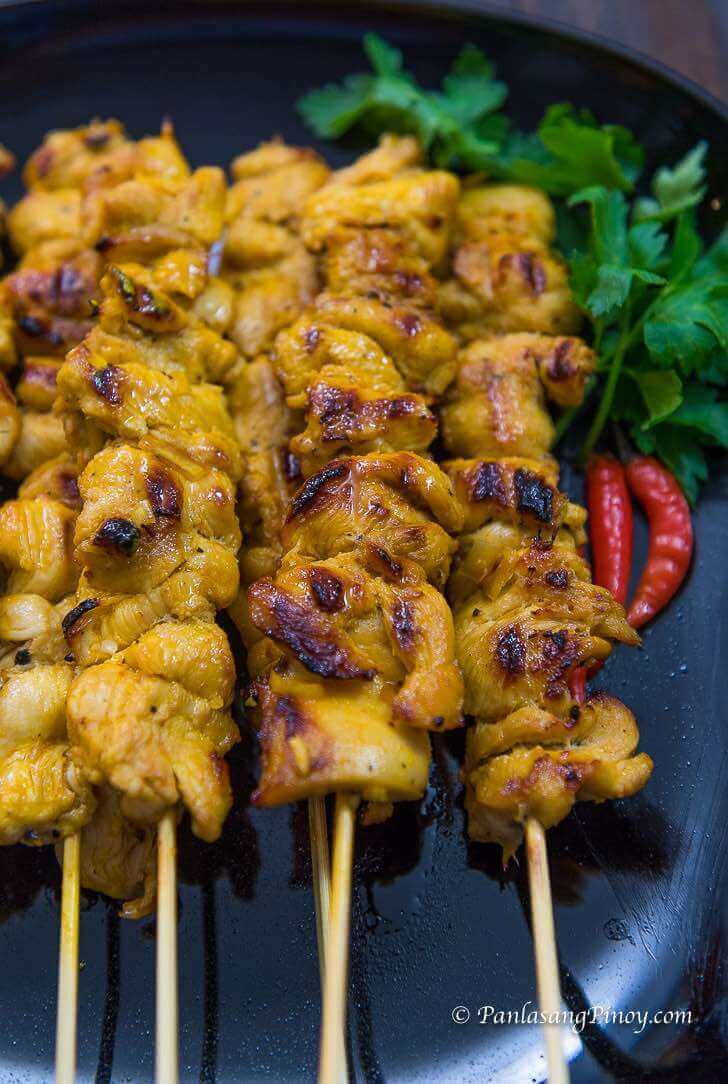 I like how this chicken inasal bbq turned out. It was tasty, moist, and the chicken was tender. It is always best eaten with a dip of soy sauce, calamansi, and chili pepper. Once cup of rice might not be enough, so you have to have an extra one just in case you need it.

Try this Chicken Inasal BBQ Recipe. Let me know what you think. 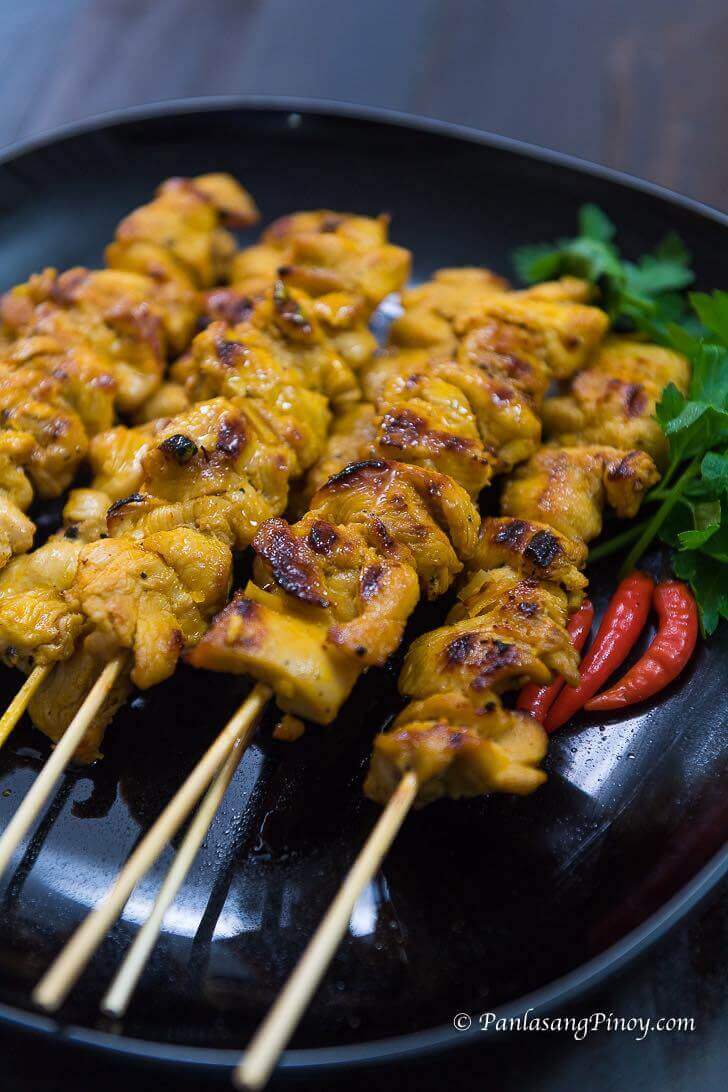 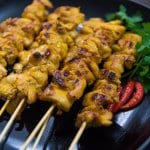 Watch the Video on How to Cook Chicken Inasal BBQ