Who does not get inveigled on the aroma of a freshly baked cinnamon bun? That aroma got our attention and persuaded us to buy a boxful that is supposed to be consumed for dessert – it ended-up as an appetizer instead. 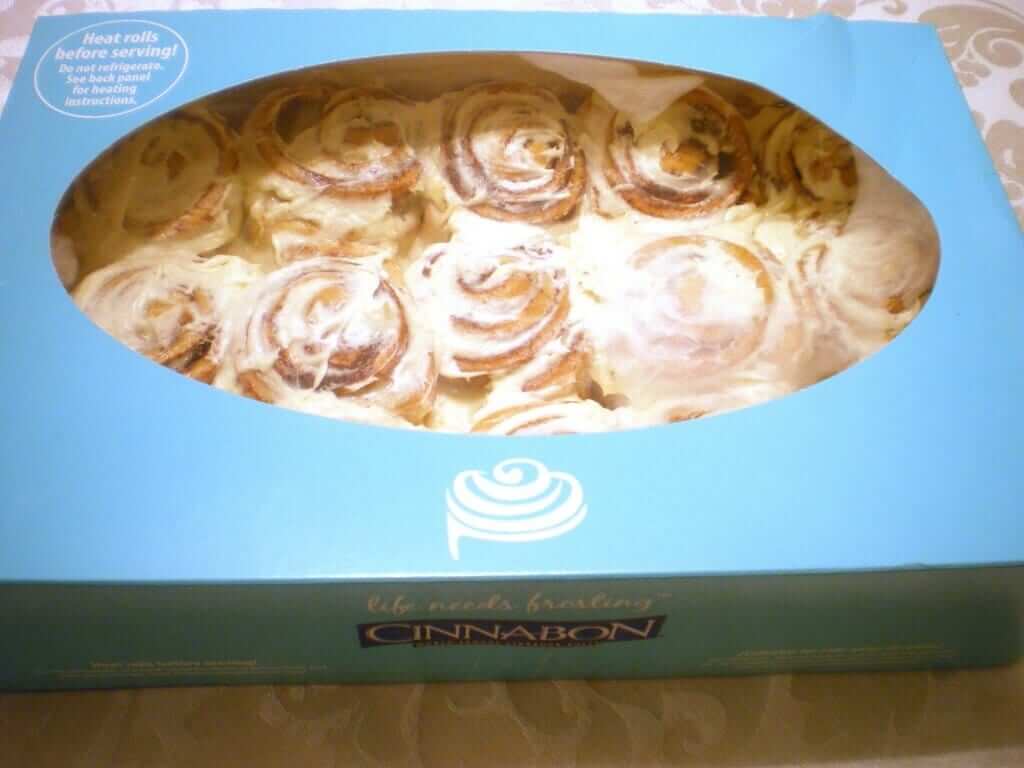 Cinnabon’s Cinnamon Roll is not your ordinary cinnamon roll. Imagine a big gooey roll bursting with all the sweetness and freshly baked smell that is really hard to resist. A single roll is more than enough for one person. Instead of just grabbing a piece and eat it as it is, I needed to use a knife and a fork to make things less messy. I can still picture the frosting while it drips down after the first slice – luscious. I was speechless, my taste buds exploded right after the first bite and all I can do was enjoy the array of flavor in my mouth. 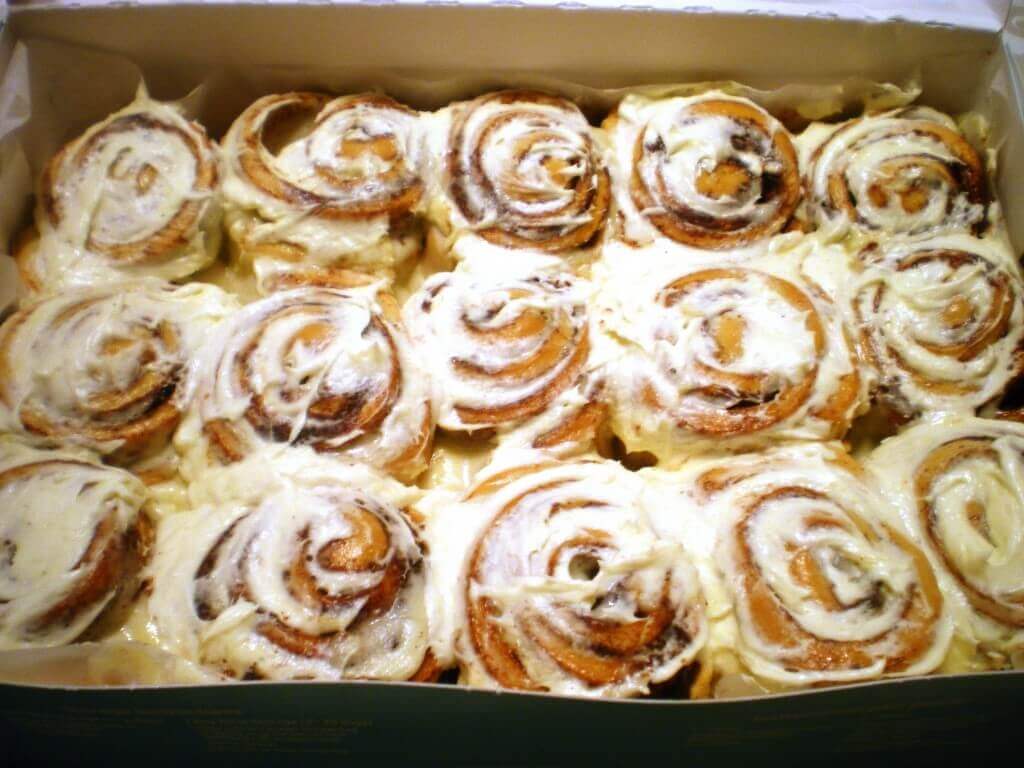 Some people might find the sweetness to be overwhelming. This is one of the reasons why you should not over indulge. We usually get these rolls when we are really craving for them (about twice or thrice a year). Though the taste is really fabulous, the health effect is somewhat the opposite. Each roll amounts to 730 calories with 24 grams of fat (source: caloriecount.about.com) plus the undetermined amount of sugar that I don’t want to know. 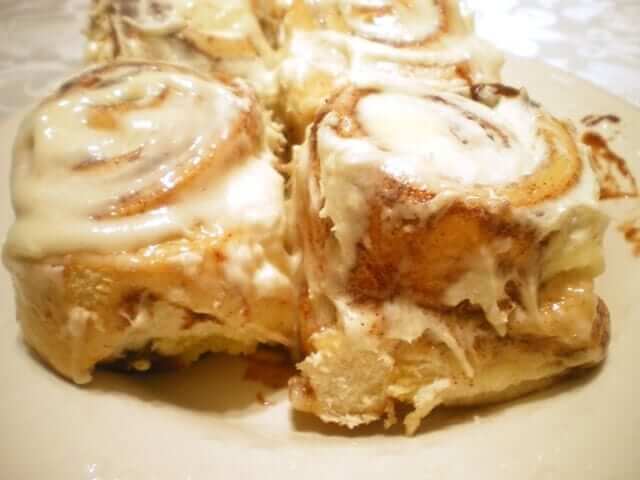