Creamy Mais Maja Blanca is a version of Maja Blanca. It is a type of Filipino coconut pudding composed of coconut milk, white sugar, condensed milk, and cornstarch. The later give maja blanca its thick texture. 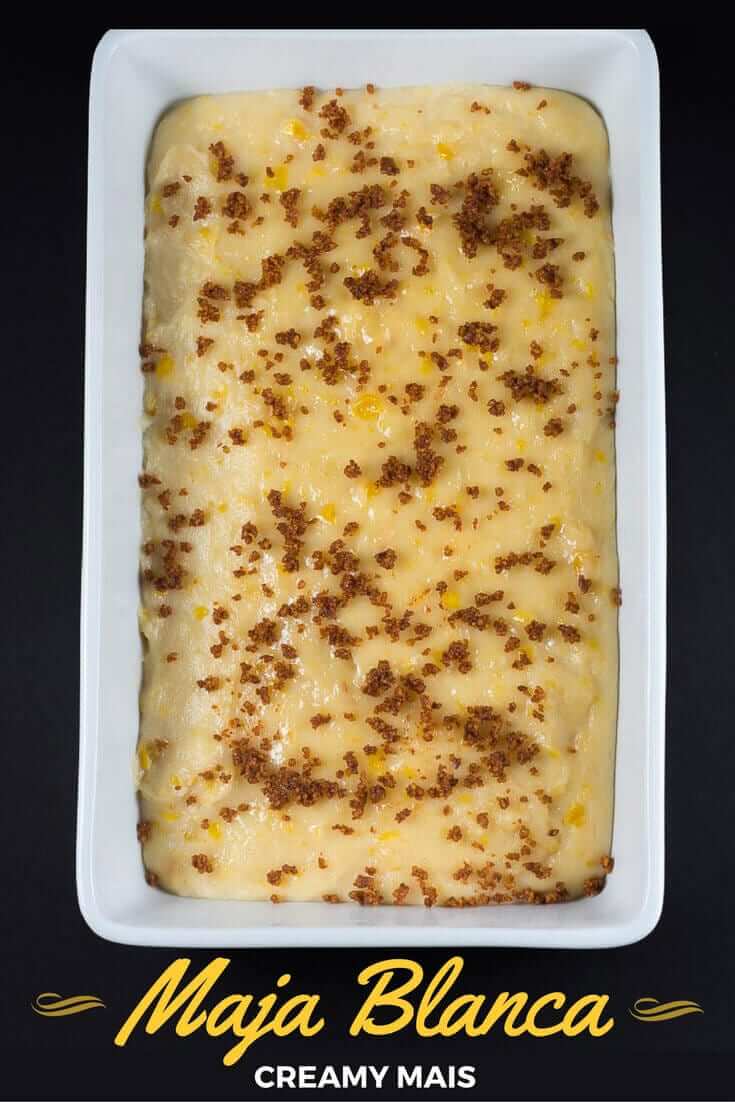 This version makes use of cream style corn, in addition to the basic ingredients. It is also creamier that the initial maja blanca recipe that we have. The table cream and cream style corn made it creamy and rich. This can be made extra rich when you use coconut cream instead of coconut milk. 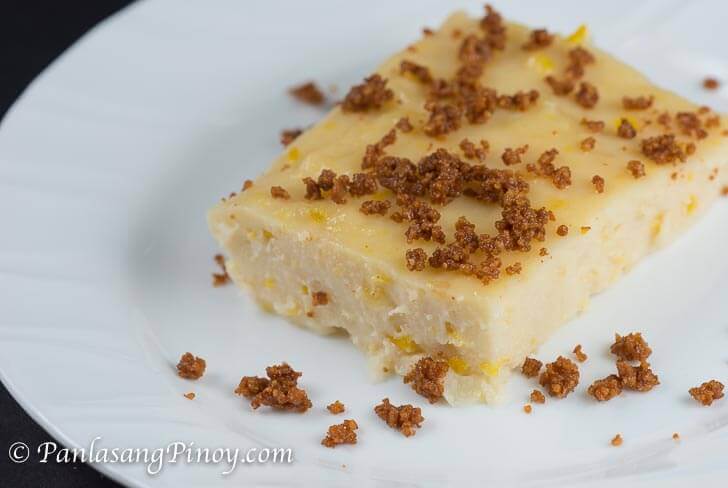 This is one of the easiest desserts that I have made. Start by combining the fresh milk, table cream, and cornstarch in a bowl. Make sure to mix it well by stirring with a spoon until the cornstarch dissolves completely. The mixture will be added towards the end of the process. 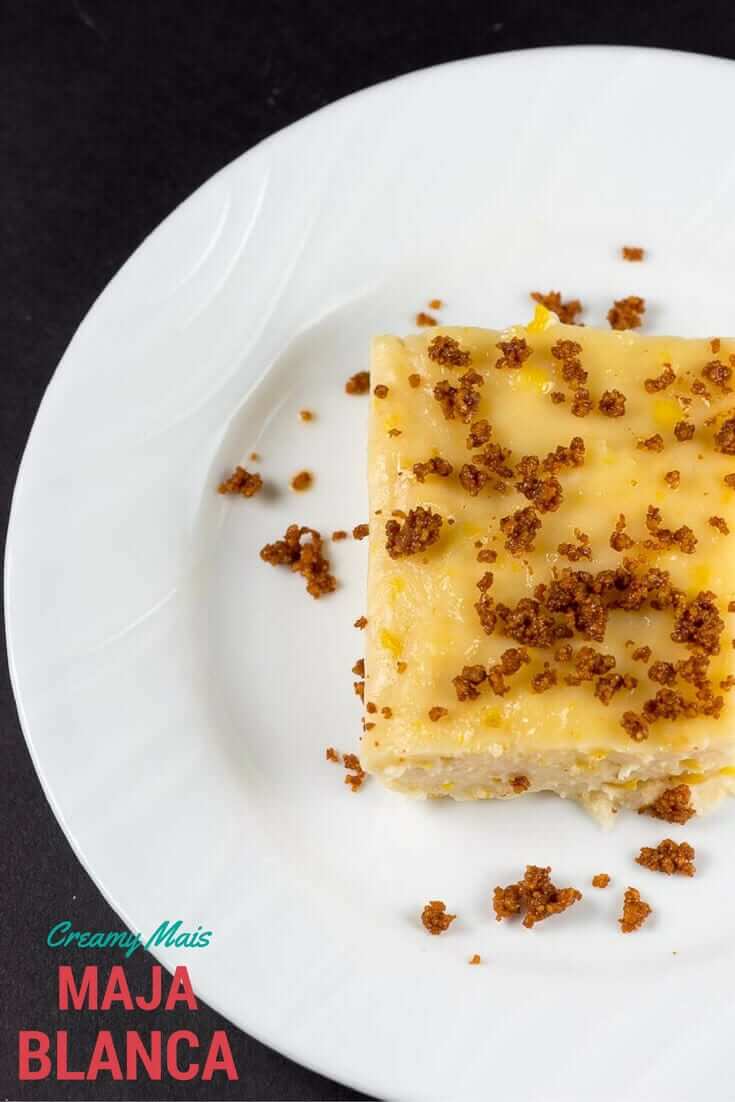 The actual cooking begins when the coconut milk is boiled in a pot. The sugar and condensed milk along with corn are added. This is cooked in medium heat for a while and then the cornstarch mixture is poured-in. This is the time when you need to constantly stir until the texture of your maja blanca gets thick. Transfer everything to a mold. Chill and then top with latik. If you are not familiar with latik, it is the residue of boiled coconut cream or milk. Here is a guide on how to make latik. 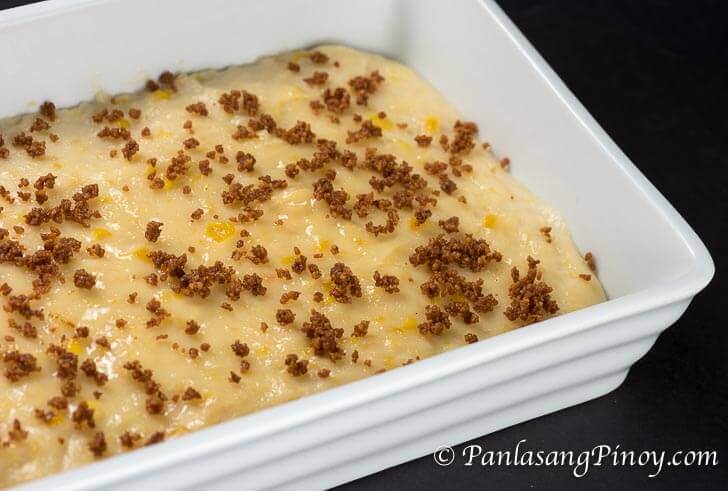 Try this Creamy Mais Maja Blanca Recipe. Let me know what you think. 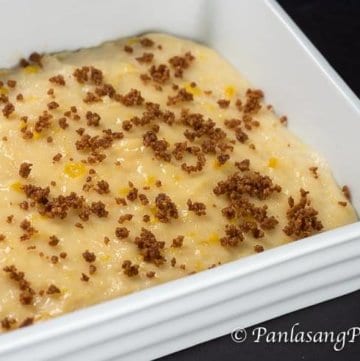 Watch the Video on How to Cook Creamy Mais Maja Blanca