Do you know how to make latik from a can of coconut cream? This might be the simplest recipe that I have ever written  because it only makes use of one ingredient. This post is for those who are struggling to find latik from their local grocery stores where coconut cream in can are available. 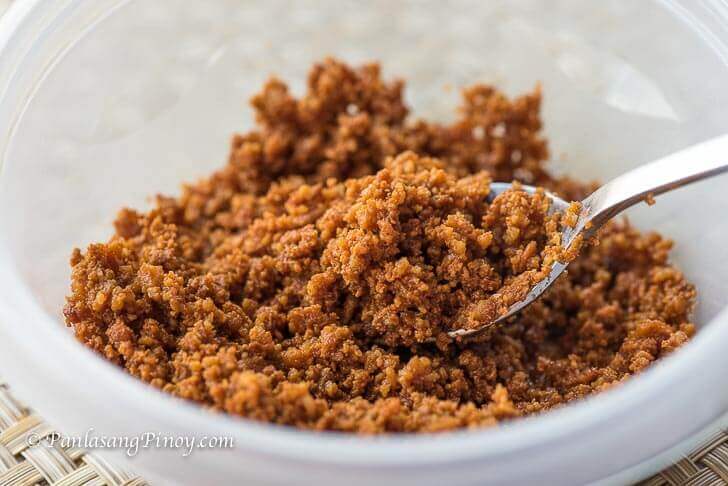 I think that this will be helpful to people outside of the Philippines where latik or even fresh coconut cream is not readily available. I saw myself in this situation when I first came here in Chicago. I was looking for latik in Filipino stores so that I can use it to top the biko that I just prepared, but I was not able to find one. Good thing that the store carried different  brands of coconut cream, and I was able to see my personal preference.

I am very particular in the brand of the ingredients that I am using. I want  high quality ingredients. The selection process is not easy because it takes time to try all the options before finding the one. For example, I have used at least 8 different brands of coconut cream until I discovered my preferred brand. I like it for its quality. Once I like a certain brand of ingredient, I stick to it until I find a better one. 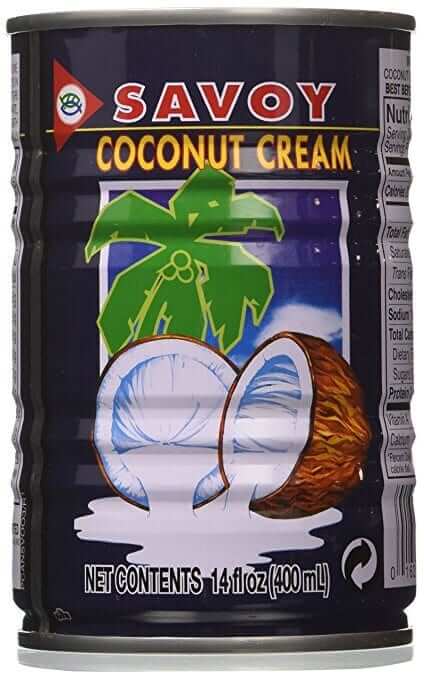 Let’s talk about the steps on how to make latik. The first step that I did was to pour the contents of the canned coconut cream in a pot. Apply heat until it starts to boil. During the first few minutes, you will notice that steam goes off the pot. This is just the water evaporating. Continue to cook until the water completely evaporates.

After a while, residue will start to form. The color will start to darken as every minute passes. At this point, scrape the residue using a wooden ladle to prevent it from sticking on the pot. It will be helpful to use a non- stick pot for this process. 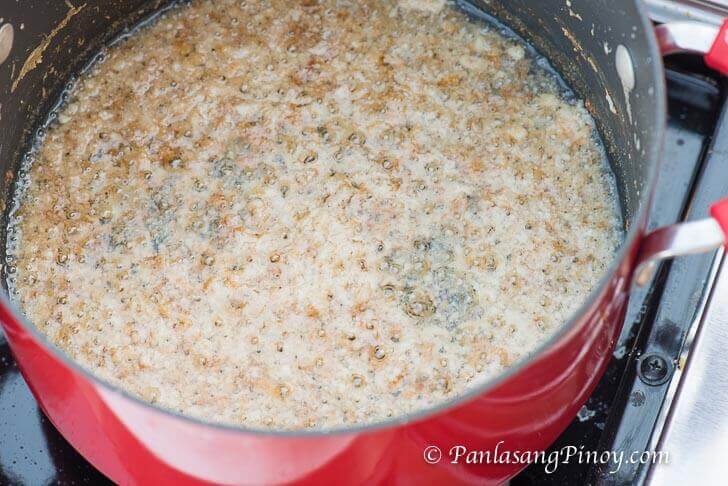 Continue to cook until the residue (which is your latik) turns golden brown. At this point, grab a kitchen sieve or strainer and then strain the latik to separate it from the coconut oil. You can now use the latik that you made to top your favorite Filipino kakanin such sa biko, sapin-sapin, and kalamay. Secure the coconut oil in a container for future use. You can also freeze the latik so that it can be used on your next kakanin. 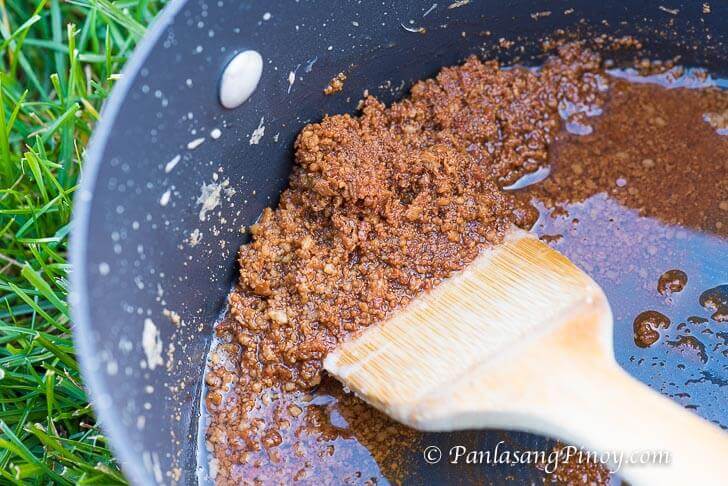 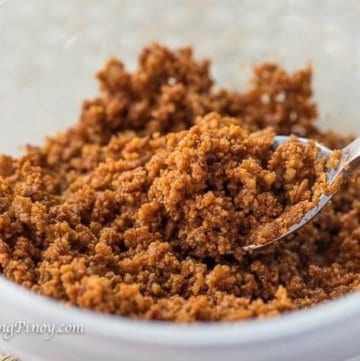 How to Make Latik from a Can of Coconut Cream