Latik is a residue of coconut milk. This achieved when coconut milk is cooked in medium heat over a period of time. Latik is commonly used as toppings in rice cakes such as kalamay, sapin-sapin, biko, and maja blanca, 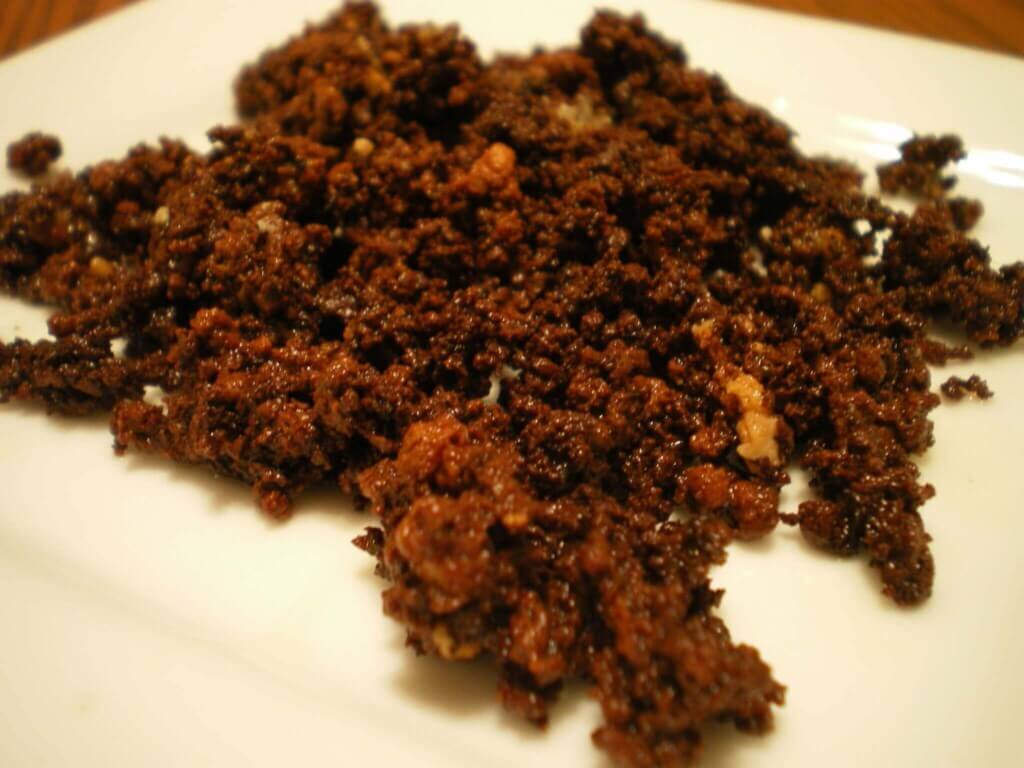 I received an email last night requesting for the procedure in making latik. Since I still have a cup of extra coconut milk from the Bibingka that we featured recently, I opted to make latik out of it.

Just so you know, your requests are queued and I grant each of them depending on the availability of ingredients and my budget as well. Since I already have the extra coconut milk on hand with no plans of using it within the next 2 days, I thought that I better make something out of it rather than to leave it in the fridge until it goes moldy. 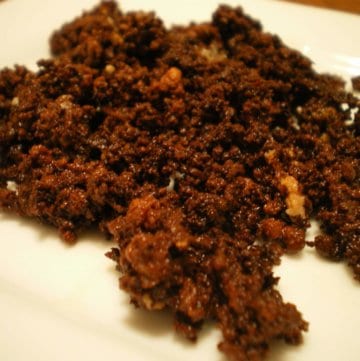