Home » Culinary Arts » Tips on How to Enjoy Eating Sardines

Are you a fan of canned sardines? I am posting this question because I know of some people who don’t like it; I’m a bit curious and would want to know the reason why.

Personally, I like eating canned sardines though I can say that this is one of the foods that I can live without. I don’t really crave nor experiment some recipe with it but I make sure to stock a few cans just in case the need arises.

If you grew-up in the Philippines, chances are that your pantry is filled with different canned goods and probably canned sardines make-up at least 25 percent of your supply. This has been the practice of most people because preserved or non-perishable foods are necessary in order to survive during typhoons (the Philippines is hospitable enough to welcome at least 15 typhoons a year). I think that this was the main reason that forced me to try sardines when I was still a child – and eventually got used to it. Aside from this, I also learned that sardines are rich in omega-3 fatty acids: this is responsible in reducing occurrence of cardiovascular diseases and may also decrease the possibility of developing Alzheimer’s disease. 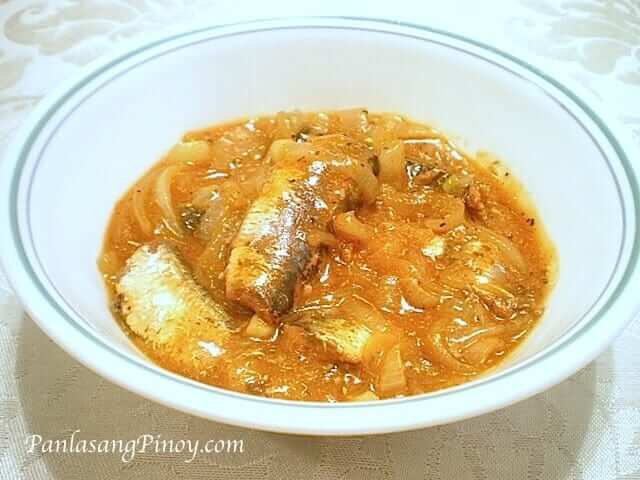 I usually eat a heavy meal during breakfast. Any entrée would do as long as there is rice (plain rice or garlic rice) on the side. I usually consume the leftover foods from the night before (its one way to live a frugal life) – but today is different. There were no leftovers, I haven’t had coffee yet to give me some boost, and I’m really starving. This makes me a starving lazy man that would grab almost anything to satisfy that growling stomach. This is an emergency – I thought. Its time to open some canned sardines that have been sitting in the pantry for a few months.

Eating sardines fresh from the can does not work for me. It has to be cooked one way or another to make it more appealing. For this meal, I sautéed some garlic and onions before pouring the sardines (this is the regular canned Philippine sardine in tomato sauce) then allowed it to cook for a few minutes. I smell something fishy – can’t do anything about it since it is fish that I’m cooking. What I can probably do is to neutralize or lessen the fishy taste: I simply do this by squeezing some lemon or some local lime (known as calamansi) over the sautéed sardines. This is the simplest and fastest method to prepare sardines – at least that I know of.

There are other ways to make your sardine meal more enjoyable or at least encourage you to try having some. Here are some suggestions:

What do you think ? Do you have other suggestions to add? Please feel free to post a comment 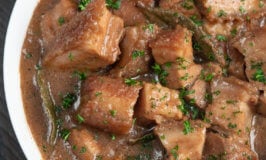 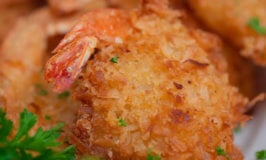 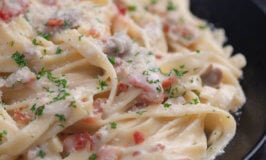