Biko is a Filipino rice cake made from sticky rice (locally known as malagkit), coconut milk, and brown sugar. Like other rice cakes, this is referred to as kakanin (derived from the word “kanin” which means rice) and is often eaten as dessert or meryenda (mid-afternoon snack). 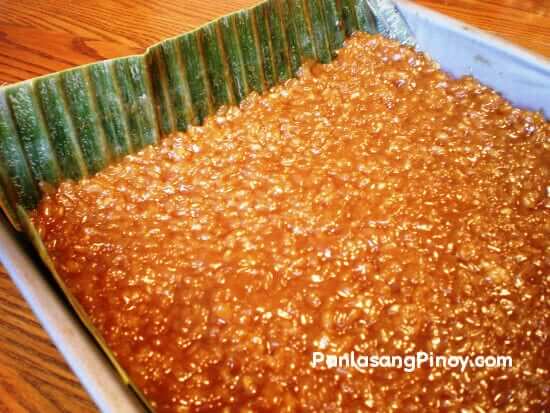 Traditionally, this delicious rice cake is placed over banana leaves in a bilao (round woven bamboo tray) and garnished with latik (cooked coconut milk residue) on top. In addition, Biko is served during special occasions such as birthday parties, family reunions, and town fiestas. 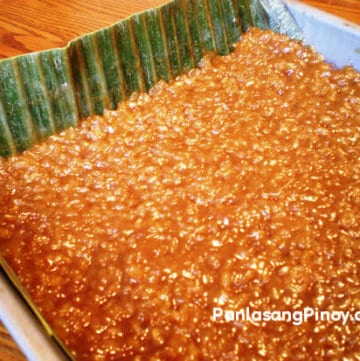 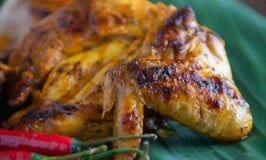 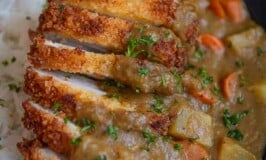 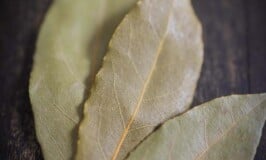 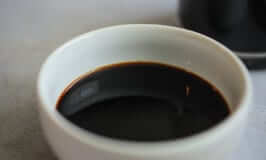