From burgers to breakfast menus, hash browns are one the most widely served foods in the world. They are pieces of potatoes that have been cut, shaped and fried to give them a fresh, crunchy texture. While some countries prefer to eat them on their own, many others add them to sandwiches, breakfast food and burgers. Learn how to make hash browns fast and easily at home. 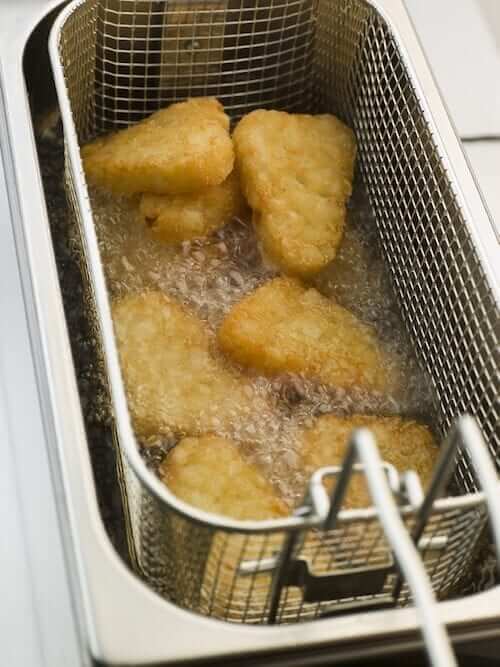 Since hash browns are a product of potatoes, they have the same nutrients found in the vegetable. Potatoes are known to be rich in dietary fiber, which is filling and useful for digestion. They are also carriers of vitamins A, B and C, as well as the minerals iron, copper, manganese, magnesium and phosphorus. Above all, they are reliable sources of potassium, a mineral known for supporting muscle, metabolism and the PH of bodily fluids.

Effect of Hash Browns on Your Health

Hash browns are satisfying, provided you know how to make hash brown properly. They can help break down foods if you suffer from indigestion and other stomach problems. They are also mineral-rich which gives you a boost to your overall health. How you make your hash browns also counts and can change the amount of calories in them. When frying, it is advisable to use healthier oils like canola, vegetable or olive oil.

How to Make Hash Browns the Right Way

Before you can make hash browns, you have to make sure potatoes are cooked first. You can prepare potatoes by either boiling, steaming or baking them.

When potatoes are cooked, give them a few minutes to cool down. Gently peel them and shred them with a grater.

Take grated pieces of potato and place them in a dish towel. Twist the dishtowel to drain as much water and moisture from them as possible.

In a pan, heat and melt 1-2 tablespoons of butter and a pinch of garlic, salt and pepper.

Grab a handful of shredded potatoes and add them to the pan, flattening them with a spatula until they are half an inch in thickness.

Fry each side until golden brown, which can be 3-5 minutes. Serve and enjoy.

Knowing how to make hash browns can be very convenient and useful. Hash browns are delicious and can be added to all meals. Eat in moderation as potatoes can be high in carbohydrates. Choose healthier oils with healthy fats and season to your taste.