Oven BBQ spare ribs is simply barbecued spare ribs that is cooked by baking and broiling. Though grilling and/or placing inside the pit is the traditional and most common way of cooking this dish, baking it in the oven would be the next alternative (unless you really want that smokey flavor and smell).

This is recipe is the simplest and least effort consuming  that I know of. It could take a while to bake that rib but I’m sure that you won’t mind doing it over and over after you tasted one.

Having some grilled corn on the cob or mashed potatoes would be great as side dishes. Then again, a cup of steamed rice or two is still the perfect choice. 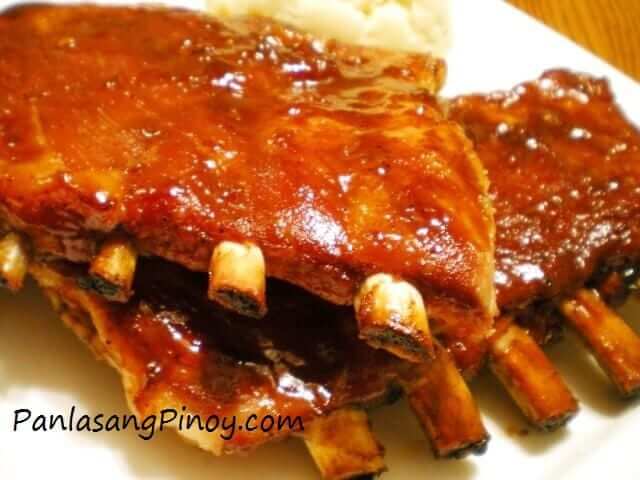 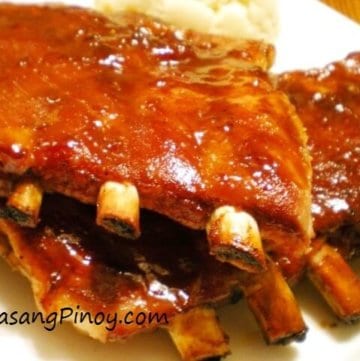