Tikoy or Nián gāo is a type of rice cake made from glutinous rice flour and considered as a centerpiece during Chinese New Year. This is also popularly known as Chinese New Year pudding. 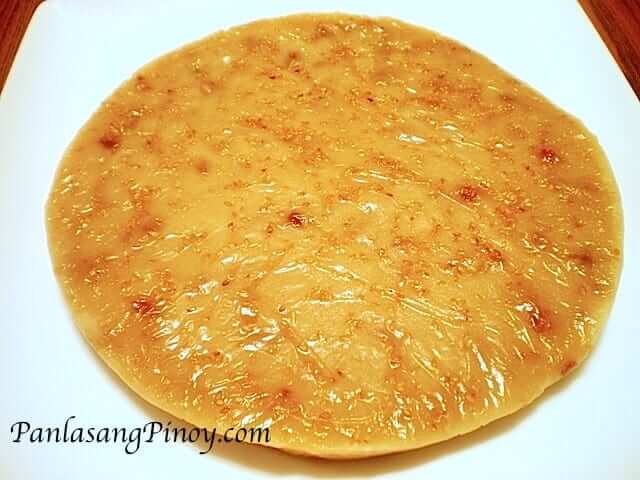 The Philippines is once considered as the melting pot of Asia. People of different origins call it home – including the Chinese. Chinese customs, traditions, and good food were embraced by the Filipino’s and even make it a part of their own.

The legend behind the Tikoy tells about a Kitchen God that observes the behavior of each family for a year. It was said the Kitchen God goes back to heaven before the Chinese New Year to report the findings; a depressing report would mean a year of bad luck for the family. According to the legend, feeding sticky rice cake to the Kitchen God will make it difficult for him to say anything against the family – it will be difficult to speak when his mouth is full and the sticky rice cake will keep his mouth shut.

How do you want your Tikoy cooked? I like mine dipped in beaten egg then fried. 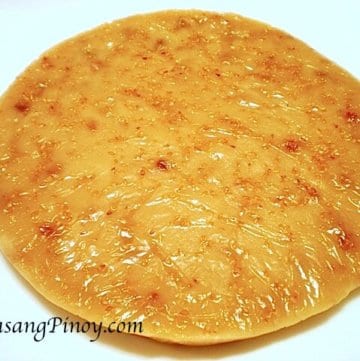