Tulapho is a term used to describe crispy fried pork. I am not sure where this term came about, but it is catchy enough to get my attention. This method of cooking pork is different from the regular way that we do for lechon kawali or lechon carajay, and even for bagnet; it requires us cook the pork in its own fat. 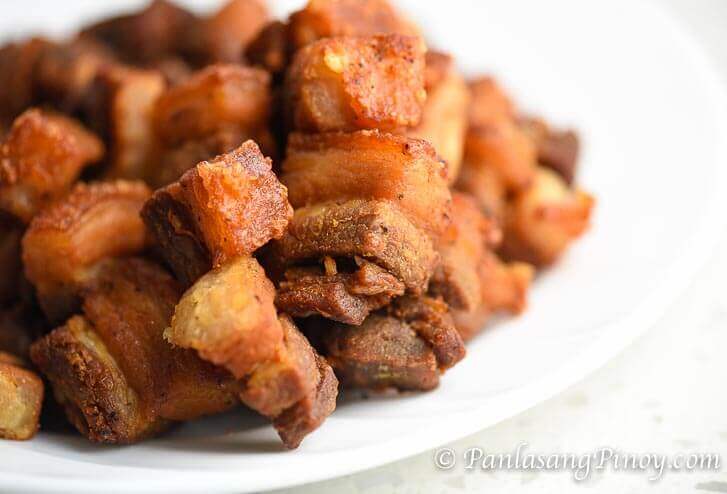 Cooking Tulapho is simple and easy, but we will still need to be careful since we are dealing with hot oil. The first thing that we need to do is to tenderize the pork. Boil water and add some spices and seasonings. Add the pork and boil until tender. The next and final procedure is to fry the pork its own oil until crispy and golden brown. As the water evaporates, the oil from the pork is left behind. This initially helps fry the pork belly slices. More oil gets extracted from the belly while frying it. 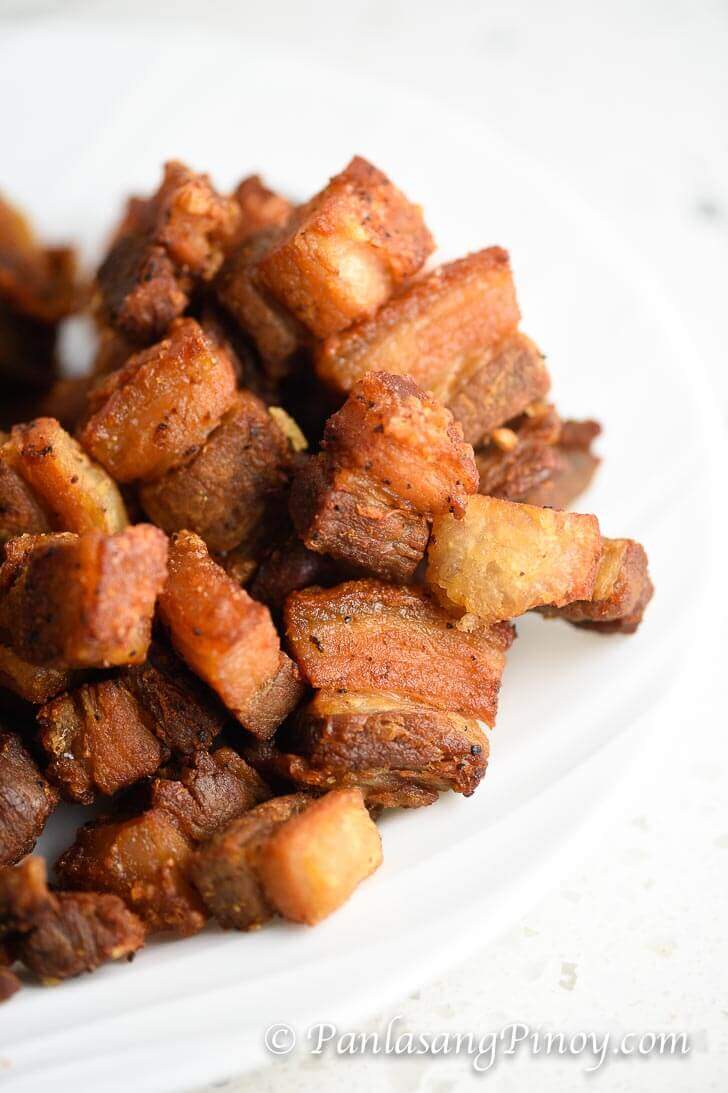 Tulapho is intended as an ingredient to other dishes. However, you can also enjoy it as it is (with a dip of spicy vinegar or lechon sauce). I usually make use of it when making an Ilonggo version of adobong kangkong. The dish is called Apan-apan.

Watch the Video on How to Cook Tulapho (Crispy Fried Pork) 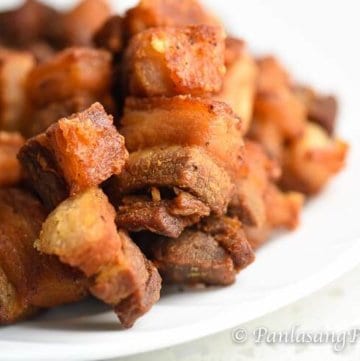 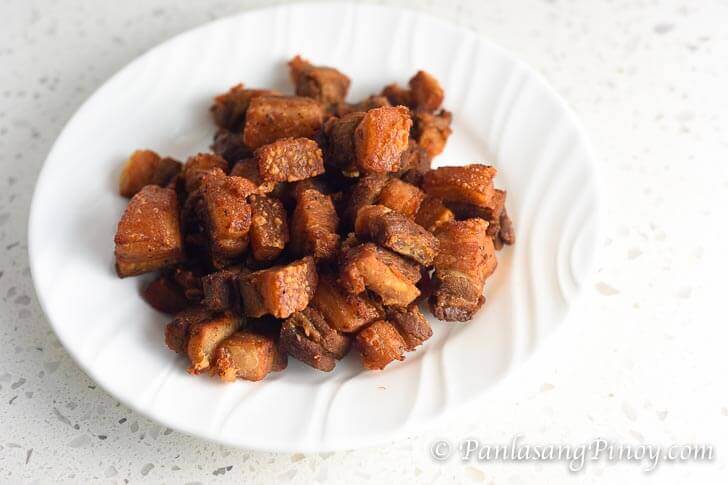